After offering online gaming for four years now, the state of New Jersey has reached a new milestone. The New Jersey Division of Gaming Enforcement has released the revenue totals for October, which showed that for 2017, the state has been able to surpass the $200 million mark. This is a new high for yearly totals, with two months still to go. Depending on how well November and December fare, the state may actually reach the $250 million mark by the year’s end.

Since 2013, the state has offered online casino and poker gaming. For October, the total earnings by online gaming operators equaled $20.6 million. This was an increase of just over 23% when comparing the revenues earned in October 2016. Overall, online gaming as a whole continues to do well each and every month in the state.

When looking at the year thus far, New Jersey has seen an online gaming win of $204.2 million, which is just over 26% when compared to the same ten months of 2016. Of the total amount earned this year, poker brought in $20.5 million with online casinos generating $183.7 million. So far this year, online casino gaming is up, at just over 30%, while online poker continues to struggle, at 8.1% less than what was earned during the first ten months of 2016. Casino gaming continues to be the top producer in the iGaming industry for the state while poker continues to try and gain solid footing.

As the state has already surpassed the $200 million mark, all eyes will be on the next two months. There is a possibility that if online gaming operators continue to do well, they would surpass $20 million for each month, which will put the industry at $250 million for the year, or close to it. 2017 has been a good one for online gaming in New Jersey and it will be exciting to see how the state closes out the year once the November and December totals are revealed.

Amendment Made to California iPoker Bill before Hearing 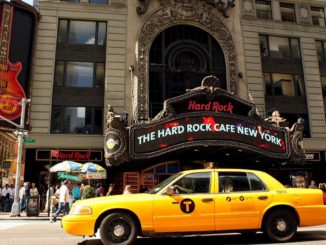 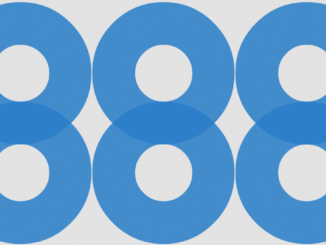