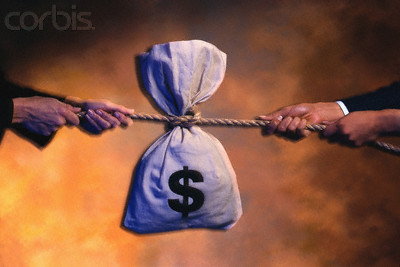 Isildur1 was back at the Full Tilt Poker tables last night where the Swede met up with both Cole South, and the man that cleaned his clock personally, Brian Hastings.

Throughout the first few hours of the night, Isildur1 pitted his poker skills against Cole South. The two played almost 2400 hands together, they began their battle at the $100/$200 PLO tables, and then made their to the $300/$600 Pot Limit Omaha. Isildur1 recovered just about 800K from South.

After touring 49 tables with South it was Isildur1 vs none other than Brian Hastings. It was a night for revenge, as Isildur1 took 550k back from Hastings.

According to Poker King, that makes Isildur1 one of the biggest winners to date at Full Tilt for the month of March. In fact, the King guesstimated that Isildur1 is up about $2 million for the month.

If you’ve never watched Isildur1 play, it’s amazing, however it’s a bit tricky, as he likes to multi-table. Maybe Full Tilt will get him some Rush Poker tables set up soon.

In the meantime, you can usually catch Isildur1 in the late hours of the night at about 6 tables on FTP.