Chip dumping is an occurrence in online poker that involves a player intentionally losing chips to another player. The chips are used as a way to launder funds to the other individual or as a way to help the player win a tournament. The Equity Poker Network has reported via press release that they have found evidence of chip dumping  around the 22nd of September and are now handing out consequences to those involved.

The scam reportedly involved four players and in this case, money was deposited using a stolen credit card. The money was deposited and then dumped to another account to be able to cash out the money from the stolen credit card. A 5Dimes representative spotted the chip dumping and determined that a very large sum was incorrectly credited to the gaming account on the 17th. The Fraud and Security team of the EPN was then alerted of the instance.

The team then observed the gamer’s play and was able to detect suspicious activity between the player and three new members of Full Flush Poker who had just registered on the 18th. After reviewing the hand histories of all four accounts, the Fraud team was able to determine that the 5Dimes player was consistently dumping chips to the players at Full Flush Poker. The players at Full Flush would then request a cashout for thousands. It appeared to the security team that the three Full Flush accounts were created specifically to move the funds to be able to cashout from the stolen credit card.

During the investigation, it was determined that large bets were made when poor hands were dealt or a raise would be made and then a fold after the flop or turn. By the members of Full Flush opening a new account, it raised red flags that could not be ignored by the security team, especially after they found the 5Dimes account losing to these four accounts. The incident has resulted in those involved have their accounts disabled and the money was returned to 5Dimes. 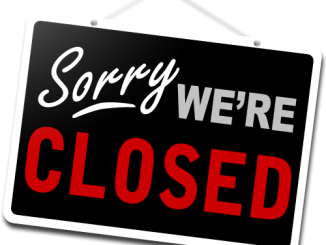