Judicial Watch is a legal group that is currently suing the Justice Department to be given access to documents that involve the policy change of the federal Wire Act back in 2011. This ruling helped to legalize gambling online in the United States and the Judicial Watch wants to see the documents that would provide more information on the subject.

According to the Review Journal, the Judicial Watch, a conservative group, states that the Department of Justice ignored a request by the group back in October which was filed based on the Freedom of Information Act. The group wished to see the records in relation to the ruling in 2011 which reinterpreted of the Wire Act of 1961 to allow online gambling to take place.

The lawsuit was filed in July in the United States District Court of Washington and files charges against the Justice Department as a reply was not given for the request of the documents. The DOJ has also not explained why they have not released access to the documents to the group. The Judicial Watch wants to see the court force the Justice Department to provide the Wire Act records.

Tom Fitton is the President of the Judicial Watch and stated that he believes the Justice Department may be hiding information. Fitton stated that when the DOJ reversed their own interpretation of the federal statue quickly and completely, the people of America have the right to know why. Fitton continued by stating that since the Justice Department is willing to violate federal records law rather than disclose the information requested, it can be presumed that corruption is behind the decision to legalized online gambling within the United States.

Based on the Review Journal report, a comment has yet to be made by the DOJ on the matter. An extension was granted for the Justice Department to give a response to the lawsuit, set for September 18th. 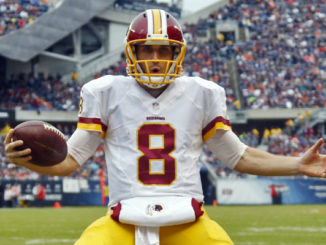 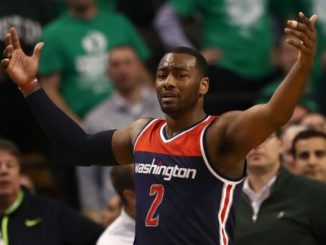 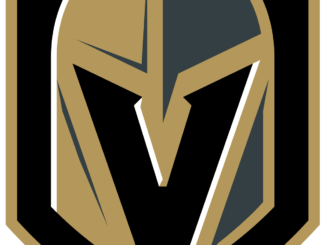