While the state of California works out their own path for online gaming, one Indian tribe has taken matters into their own hands and moved their business out of state to get in on the action. According to a report at PocketFives, the Pala Band of Mission Indians has now been approved to offer online gambling in the state of New Jersey after partnering with the Borgata Casino of Atlantic City.

With the new agreement, the Indian tribe will be the first to offer online gaming in New Jersey. The tribe will start to offer such gaming over the next few weeks and will be ready for final approval within a six month time frame. Last year, the tribe created Pala Interactive and will be operating under this title in the state. The licensing for the tribe will be under Borgata, who continues to be a driving force behind online poker in the state via the bwin.party partnership.

It is believed that Jim Ryan, the CEO of Pala Interactive, was the way in which the tribe became involved with bwin.party as he used to head the gaming company. The two companies will now be working together to see the tribe operate in the state and it has not been made known if Pala will operate on a separate network from Borgata Poker and PartyPoker as they share liquidity or if they will all be connected.

For now, the tribe could look at the new partnership as a trial run for the state of California. The tribe, along with others, have tried to see legislation pass in the state to be able to offer online gaming but to no avail. Pala would like to see legislation in California that would allow iGaming and include ‘bad actor’ clause so that companies who operated after the UIGEA was passed will be unable to operate in the state.

However, there are those who are fighting the ‘bad actor’ stance and this is one reason legislation has yet to be passed in the state. So for now, the tribe will be able to get started in New Jersey and work out the kinks if they will eventually have the opportunity in their home state to offer online gaming options. 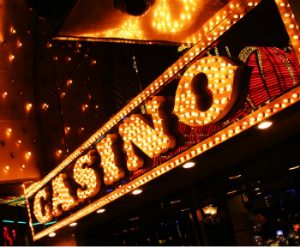 Casino Gambling Expansion a No-Go in Massachusetts and New Jersey 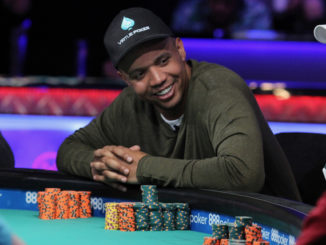