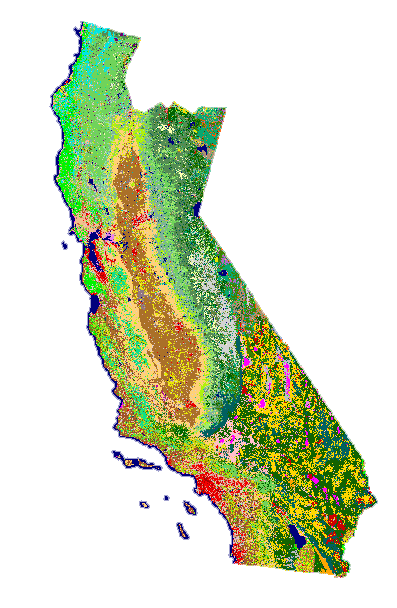 The California State Assembly’s Committee on Governmental Organization has announced that it will examine the implications of what regulated intrastate online poker in California would mean for the state.  The hearing has been scheduled for 1:30 PM on Wednesday, April 23rd, in State Capitol Room 4202.

Both bills are strongly backed (and likely written) by California tribal-gaming groups, though neither bill will be directly considered in the information-hearing, whose stated purpose is to examine “public policy and fiscal implications of authorizing intrastate internet poker in California.

However, it’s the Jones-Sawyer AB 2291 bill that’s indirectly in play here, as Rep. Jones-Sawyer is one of the GO Committee’s sitting members.  That AB 2291 bill is notable in its initial form is its hard-line exclusions and call for criminal misdemeanor penalties against players participating on unregulated online poker sites, even though the playing of online poker has never been illegal under California law.

The bill’s notorious exclusions also include a blanket ban on all forms of online gambling other than poker, and so-called “bad actor” language designed to block the former largest US-facing online poker site, PokerStars, from entering into software partnerships supporting competing tribes and independent card rooms not supporting the Jones-Sawyer bill.

Examined in that manner, many of the AB 2291 bill’s provisions are thus exposed as blatant protectionist gambits benefiting no one other than the existing California land-based tribal casinos backing the bill, including the very consumers whose protection the bill’s introduction purports to uphold.

The April 23rd hearing may be open to the public, and is currently scheduled to be available on the Internet via live podcast.  A link to the podcast will be made available via the GO Committee’s hearings page. 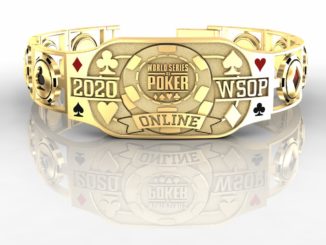