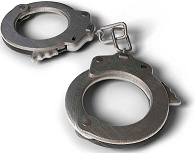 Justin “BoostedJ” Smith, one of 34 defendants in the massive “Taiwanchik-Trincher Organization” sportsbetting and poker crackdown centered in New York, the target of a sweep by federal agents in April, will plead guilty to a single count related to unlawful internet gambling, according to court documents.

Smith’s plea deal was originally reached on August 20th, but the filing was delayed for a few days pending a minor scheduling change for the official plea-deal hearing, which will occur on September 4th.  The filing confirms initial reports first published late last week that Smith and co-defendant Edwin Ting would plead guilty, becoming the fourth and fifth defendants in the case to reach an agreement with authorities.

Ting, a relative unknown within the poker world, was arrested for his operational role in the high-stakes poker games generally run by Vadim Trincher, one of the case’s primary defendants, while Smith, though a famed player himself, was instead arrested on three secondary counts related to online sports betting through sites connected to Trincher’s son, Illya.

By comparison, Smith’s crimes were far smaller in scale, and appear to have resulted by his accepting sportsbetting wagers on behalf of friends and placing bets on their behalf on one or more sites controlled by the Trincher group.  Smith, who in addition to a stellar online career has logged over $2.1 million in live tournament earnings, will still face a maximum five-year term, but is far more likely to receive probation or a short sentence in addition to a possible fine.  Smith faced charges of participating in an illegal sports gambling business and transmitting sports-wagering information in addition to the financial-instruments charge; those other two counts will be dismissed as part of the plea deal.

Smith and Edwin Ting join William Barbalot, Bryan Zuriff and Kirill Rapoport in reaching deals with prosecutors.  None of the five are among the defendants facing the most serious charges, which include racketeering conspiracy, money laundering and extortion. 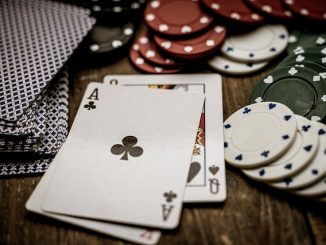 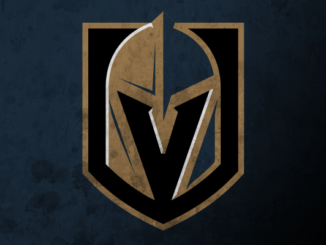 Vegas Golden Knights and CSOP Will Collaborate on a Vegas Event 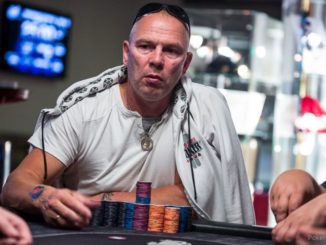