The poker event had 471 entrants for formed a $628,785 prize pool. But, only 71 players made money as Eslami received the largest share. He beat Chris Papastratis in a heads-up battle and won the tournament at Bally’s Event Centre.

The winner had $11,399 as recorded poker tournament earnings. He went home with $83,598 cash and it was the largest payday in his career.

There were 15 remaining players early on the final day. But, they were reduced to nine after Jon Kyte, Teemu Kangasvieri, Chad Campbell, Brian Scholl, Pearce Arnold, and Kirill Tsyngaley got eliminated.

John Bunch was the next player to leave the event and his exit led to the formation of the official final table. Kenney Hsiung eliminated him using two pair after his flush-outs and full house failed to hit.

David Arganian was the table’s short stack and the first finalist to leave it. He failed to get half of the pot as Jeff Madsen’s sevens up was the best.

John Holley was a talkative player at the table who had consistently entertained his fans since the tournament began with table chats. Yet, he lost his voice when Thomas Taylor and Eslami dispatched him.

Hsiung had one of the highest numbers of chips for the better part of the day. Yet, he had the worst defeat after getting a seventh street ace-high flush when he held trip aces on the fifth street.

Even so, Eslami caught running fives and made a full house thus eliminating a former WSOP bracelet champion in sixth place. Taylor followed him and formed a four-handed play.

Madsen failed to defeat Eslami’s low and Papastratis’ two pair to stay alive thus leaving the table. Papastratis and Eslami had a heads-up battle that lasted for almost an hour with the latter dominating.

Papastratis didn’t get momentum Eslami and the day’s last hand prompted him to make aces as Eslami made a fifth-wheel street.

Eslami’s Reaction After the Event

Eslami had his first major event win after more than a decade. He informed PokerNews reporters that he felt great as he hadn’t played professional poker for almost six years. The winner won’t waste time as he has started hunting for another bracelet.
The player said that he wasn’t certain about how late other poker pros were in competing in the $10,000 Seven Card Stud or Better. He felt it necessary to play in the event as it was a qualifier but he made a tribute to one of his close friends who recently passed away. 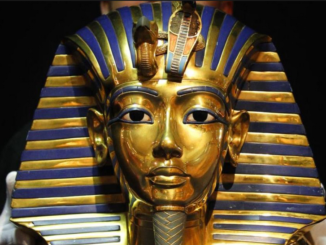 King of Kings – A New Online Slot by Relax Gaming 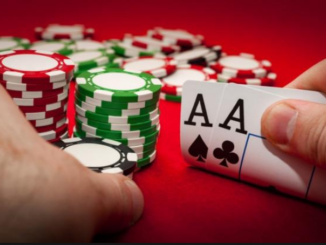