Nancy Todd, a professional poker player who works behind the scenes in the industry as well as a political consultant, has announced she has submitted new wording to a measure which would give her control over casinos in the state of Arkansas. The wording change was made after the Secretary of State commented that the original version was ambiguous.

On Monday, Todd stated that she submitted the new proposal after Mark Martin, the Secretary of State, stated that the measures omitted a reference improperly on a state gambling law that would be repealed. Martin’s office stated that wording on the ballot was not appropriate for the ballot. The sponsor of the measure, Todd, then had to rework the wording.

Todd commented: “We didn’t see the language as affecting the tracks in any manner, but they did, and they stated a compelling enough of an argument to the Secretary of State that both he and Attorney General McDaniel agreed with them. I must respect their collective opinions and have changed the language to address what they believe to be a supposed ambiguity.”

The following language was added to the measure: “Such prohibition may repeal the Electronic Games of Skill Act, and thereby prohibit Oaklawn Racing and Southland Racing from continuing to operate electronic games of skill at their respective race tracks in Hot Springs and West Memphis.”

Todd then had this to say: “We’ve asked the Honorable Secretary of State Martin to accept this language and declare this corrected Ballot Title to be fair and complete and certify the measure to the County Board of Election Commissioners of each County in the State pursuant to A.C.A. 7-5-204.”

Todd now has until this Wednesday to reach the deadline and submit 78,133 signatures which can be validated. Each signature must be from a registered voter so the measure can qualify for the November ballot. 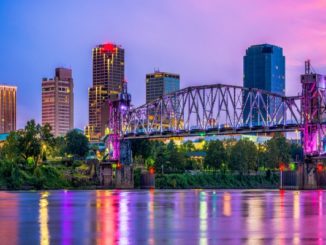 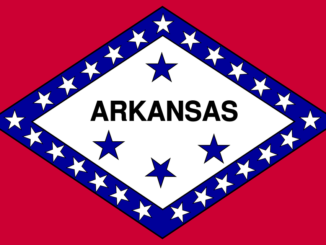