Every now and then, the story of a man raised in the jungle becomes popular again, and returned to life in one medium or another. Apart from numerous Tarzan movies and cartoons, there are plenty of other works of art that pay tribute to the iconic character.

This time, it was Microgaming’s turn to release a jungle inspired product, creating an online video slot called Tarzan®? and the Jewels of Opar™?. Still, it wasn’t their first time covering Tarzan’s adventures.

The game offers five reels with 20 paylines. It is a highly energetic game, with astonishing animations and bonus features.

This product is released via Microgaming, and one of their popular game development studio partners — Gameburger Studios. The independent developer focuses on making exclusive gaming content, and most of their games are available via the Microgaming network.

Tarzan®? and the Jewels of Opar™? takes place in a lost city that’s located deep beneath Tarzan’s home — the jungle. Our hero is on a quest to seek the hidden treasure from the underground city and bring it back to his animal friends.

Tarzan®? and the Jewels of Opar™? Special Features

The most important symbol on the reels is the Jackpot Scatter. Landing three or more of these can bring you a lucrative cash prize.

The game features random wilds that can appear during the base game or the free spins. When this feature is activated, you’ll see Tarzan swinging over the reels, tossing wild symbols onto the grid.

There’s also the second scatter symbol in the reels called Free Spins Scatter, which appears on Reels 2, 3, and 4. If you land all three of them, you’ll start the Free Spins Wheel Feature. Spin the wheel and find out the number of free spins you’ll get, as well as the multiplier amount during the bonus game. The most you can win is 30 free spins with x10 multiplier.

Tarzan®? and the Jewels of Opar™? is actually the second in the Tarzan series released by Microgaming. The slot supplier actually has an exclusive licensing agreement with Edgar Rice Burroughs Inc., and has the right to make Tarzan-branded gaming content. Jewels of Opar was the fifth book by Burroughs following the adventures of Tarzan.

Andrew Booth, Director of Games at Microgaming, stated in the official press release that Gameburger Studios had “pulled off another incredibly fun and playable game.” He added that the game had all the hallmarks of Microgaming’s popular titles, and said that it had been “an absolute hit” during the period of early exclusive release. The title was a top performer even before it was officially launched, as it performed really well in player’s retention rate. Booth concluded that players would love to spin the reels on a “branded classic.”

If you enjoyed the movies or cartoons about Tarzan, or you even had a chance to read the book, you should give this slot a chance, as it will take you back to the African jungle. 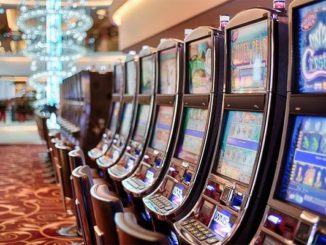 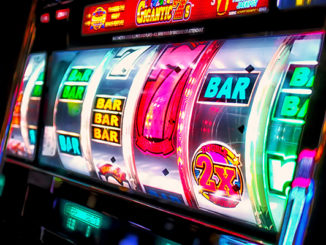 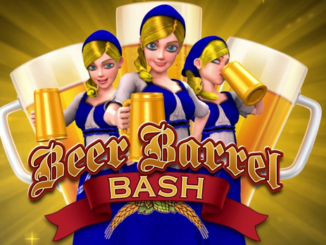