Medical marijuana has been legal in Connecticut since 2012. In June this year, through Governor Ned Lamont, the state signed Senate Bill 1201 expanding cannabis use to recreational forms. In line with that, Foxwoods Resort Casino plans to bring a marijuana dispensary on its property to provide cannabis needs to guests and surrounding residents legally.

At the moment, adults have to buy their plant medicine from a licensed dispensary. But, these retail dispensaries will only open from next year. Foxwoods is planning to have one dispensary near its casino.

The news about Foxwoods launching a marijuana dispensary was broken by Leafly, an online publisher dealing with cannabis information. Leafly published that the Mashantucket Pequot Tribal Nation plans to open a dispensary a few miles from the Foxwoods casino.

Chris Kudialis of Leafly added that the dispensary would be part of Mashantucket’s portfolio, including a movie theater, shopping mall, several spas, multiple restaurants, a golf course, and a casino. Chris is a cannabis journalist based in Las Vegas.

Encore Boston Harbor, Plainridge Park, MGM Springfield are the market competitors of Foxwoods Resort Casino. These gambling properties are in Massachusetts, a state with legal medical and recreational marijuana.

But, these casinos cannot deal with weed as they are commercial enterprises under the state’s law. The use of marijuana in Massachusetts is limited to private residences. Thus, people in public places, including hotel rooms, cannot consume weed like those in casino facilities.

This gives Foxwoods an advantage because marijuana in Connecticut is allowed in places where cigarettes are permitted. Gross gaming revenue for Foxwoods and Mohegan Sun has been decreasing for the past 15 years following the expansion of commercial casinos in New England.

With the legalization of marijuana, the introduction of iGaming, and the legalization of Sports Betting, Foxwoods and Mohegan Sun hope the gross gaming revenue will increase. As a Tribal casino, Foxwoods would do better in revenue collection as compared to commercial casinos in the state.

Why a Tribal Casino Has Less Restriction

Cannabis is regarded as a Schedule 1 narcotic on the national level. It falls in the same class as LSD and heroin. Thus, commercial casinos in the country have to steer clear of anything to do with marijuana.

This is because commercial casinos have to adhere to federal laws, including abiding by laws against drugs. But, tribal casinos operate on sovereign land and have fewer regulations to follow.

When a tribal casino is recognized under Native America, it does not follow state orders and several federal laws. According to Southeastern Oklahoma State University, the U.S. government contracts with tribal nations for tribes to retain powers of sovereignty. 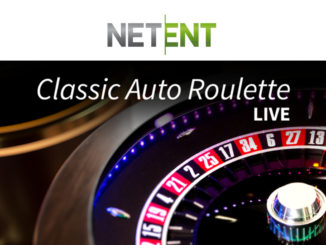 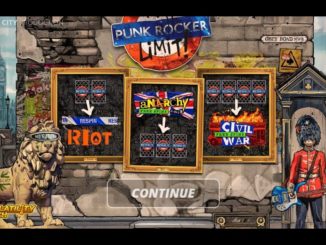 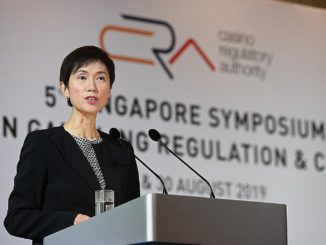 Could Singapore Manage Risk in Casinos with Data Mining?