The gambling industry of France is working pretty well, as the European country has favorable views on this type of activity, compared to some other states in the Old Continent.

However, the latest proposal could see the gambling industry expand even further into new territories. Namely, the Interior Ministry is currently reviewing a proposal aiming to loosen the geographic restrictions regarding land-based gambling venues.

Jean-Luc Warsmann is a National Assembly legislator who has revealed that the ministry is currently considering allowing casinos in all regions in France that have a population of 100,000 or more. This would be a big step into the uncharted territory, as casinos are now allowed only in seaside resorts, spa towns, or cities with a population of 500,000 or more.

This proposal is one way to aid the long-term goal that Warsmann has — building a casino in Sedan. He has been working closely with Didier Hebillion, Mayor of the town, which currently has a population of 16,500 and does not qualify for a casino. However, the entire region of Ardennes is home to approximately 270,000, meaning it would meet the requirements for a casino, should the new law comes to life.

The town of Sedan is actually a great location for attracting tourists and creating new business opportunities. It’s located very near the border with Belgium and is widely regarded as a regional hub. Warsmann had an idea to build a casino inside a castle that dates back to the 15th century and has been working on it since 2019. His ultimate goal was to attract tourists from all over the Old Continent. He also said that a lot of people from the region of Ardennais traveled to Belgium to play casino games as there was no casino in the French territory. He added that building a casino in Ardennais would mean “defending France’s fiscal interests.” Moreover, according to Warsmann, a casino would also attract more tourists from all the neighboring territories.

If a change in the policy happens, that would also bring benefits to many other regions in France. Warsmann has been advocating building a casino in Samur, which is a place where the popular Château de Saumur was built. Most importantly, Warsmann believes that President Emmanuel Macron will support this idea, so he is almost certain he will manage to push his ideas and change the law regarding casinos.

On the other hand, Warsmann has some serious opposition inside the official gambling regulatory body of France — Autorité Nationale des Jeux. The regulator has been trying to reduce problem gambling in the country, and opening more casinos opposes their ultimate goal. However, old castles in France are not really attractive to underage tourists, so they do represent a perfect place to open a casino and allow visitors to have more fun while touring chateaus across France. Either way, it is time to wait and see what the lawmakers of the Republic will decide. 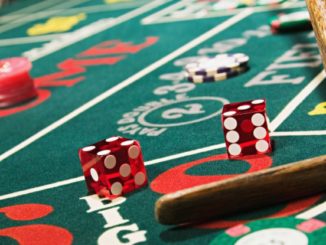 What Are the Most Popular Casino Games in 2019? 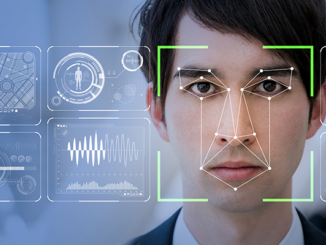 Macau to Include Facial Recognition Technology in Casinos 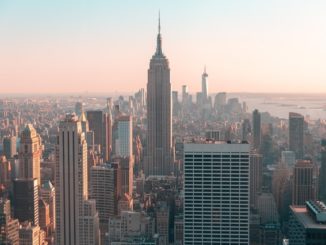