The Raptors are coming off a tough 104-99 loss against the Milwaukee Bucks in their last game in what was a battle between the top two teams in the East. Toronto had a lead late, but the Bucks rallied with a pair of three-pointers from Malcolm Brogdon to take the win. Serge Ibaka leads the way with 22 points and 6 rebounds, followed by Kawhi Leonard, who had 20 points. Fred VanVleet had a huge game off the bench, pouring in 19 points on 7 of 12 shooting. They also got 17 points from Pascal Siakam, who has had a strong year for the Raptors.

The Clippers are coming off a 123-119 overtime victory in Phoenix Monday night. They were expected to come away with an easy victory against a Suns team that possesses a record of 4-23 but were locked in a battle all night long. Tobias Harris lit up the scoring column with 33 points and added 8 rebounds. The second leading scorer was Danilo Gallinari, who tallied 25 points and the only other scorer in double figures was Shae Gilgeous-Alexander, who had 16 points. The Clippers will have a quick turnaround as they will travel home for this second game of a back-to-back against the Raptors.

The offseason acquisition of Kawhi Leonard has paid huge dividends for the Raptors this year. The former Spurs star is leading the Raptors in points per game with 26.1 and rebounds per game with 8.3. They have also been able to keep him fresh as Leonard has sat out 6 games for rest. Point guard Kyle Lowry has been the floor general for the team, averaging 10 assists per game to go along with 13.7 points a game. They have also gotten double-figure contributions from Serge Ibaka, Pascal Siakam, and Jonas Valanciunas who have averaged 16.4, 14.6, and 12.9 points per game, respectively.

The Clippers lost superstars Blake Griffin and Deandre Jordan over the past one and a half seasons but have found success in 2018. They have had balanced scoring so far this year with Tobias Harris leading the way with 21.4 points per game along with 8.4 rebounds a game which is the most on the team. They have gotten double figures from four other players. Danilo Gallinari has poured in 19.1 PPG, sixth-man Lou Williams averages 17.2 PPG, Montrezl Harrell scores 15.6 PPG, and Shae Gilgeous-Alexander has added 10.8 PPG.

The Raptors come in at -3.5. Both of these teams have had solid seasons so far, but the Raptors have been just a little bit better. I think defense will be the key in this game and the Raptors are by far the better defensive team. Also, Toronto has had a day off between this game and their last game, and the Clippers are on the second game of a back-to-back which could lead to some tired legs. I think the Raptors will win this game by 7+ points. Take Toronto -3.5. 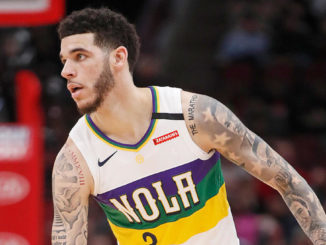 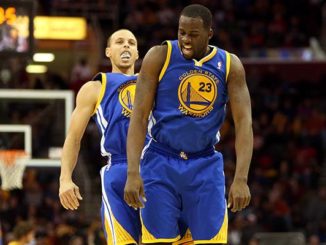 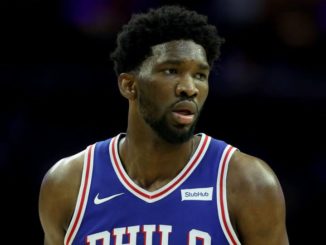