The Thursday Night Football game for Week 15 will feature the Indianapolis Colts and Denver Broncos. Both teams are out of the running for the postseason. The Indianapolis Colts come into the game with a 3-10 record, and have dropped their last 4 games. The Colts are coming off a road loss at the Buffalo Bills on Sunday as part of the Week 14 slate. Indianapolis is 2-4 at home.

The Indianapolis Colts have been outscored by 131 points this season, which is only ahead of the Cleveland Browns in the AFC. The Colts are 31st in all of the National Football League, allowing nearly 27 points per game. The offense for Indianapolis is 30th with just 16.3 points per game, including a game on Sunday where they scored just a single touchdown.

The Colts are led by quarterback Jacoby Brissett, who took over for Scott Tolzein after one start. Brissett has thrown for more than 2,600 yards and 11 touchdowns, along with 7 interceptions. The Colts top target this season has been T.Y. Hilton, with 811 yards and 4 touchdowns on 43 receptions.

Broncos Seeking Back to Back Wins

The Broncos defense is still solid, despite giving up 24.2 points per game. If the offense keeps them in good positions throughout the game, they are one of the top units in the league. The offense has been the issue, as they are scoring just over 17 points per game. The Broncos end the season with games against the Redskins and Chiefs following this game.

The Denver Broncos have yet to win on the road this season, but this seems like a spot to do so. If the Broncos do not turn the football over, they should be in pretty good shape. Look for the Broncos to score early, and then use their defense to get after it and win the game. When you are betting on this game, take the Denver Broncos -2 over the Indianapolis Colts. 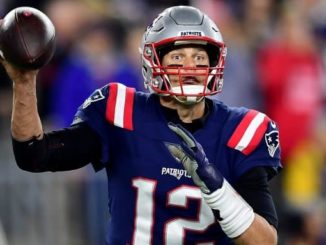 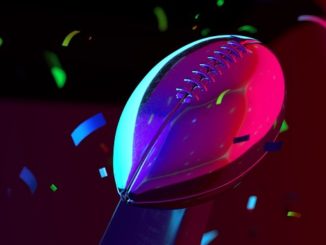