The time has finally come. There has been no NBA on for the last few nights. That will change on Sunday, as Team LeBron and Team Durant are set to do battle. This is the fourth time that the All-Star game features two teams selected by the top vote-getter in each conference.

Players from the East and West will be teaming up, seeing which group comes out on top. There are several first-timers, but at the same time, a whole lot of snubs. To not see guys like DeMar DeRozan or Khris Middleton here is pretty nuts. Even with three replacements being called upon, neither of them got the nod/opportunity. Kyle Lowry had become a fixture in the midseason showdown, so it will be odd not to see him.

At the end of the day, guys that teetered the superstar line may not get the coaches’ vote. Zach LaVine finally getting in is great because it rights two years’ worth of wrongs. He belonged for each of the past two campaigns, and now here he is, a vital part of the strong Team Durant.

ODDS: Team LeBron will be serving as the favorites, set at -4. The over/under is set at 309.5 points.

There has not been a year where LeBron’s drafted team didn’t win the All-Star game. Last season, the league honored Kobe Bryant by adding an Elam Ending, where there is a target score rather than just four quarters like a normal game. This would add intrigue and make sure it would be entertaining and not just offense.

To win, you need to get 24 more points from whatever the total scored from the team in the lead after three quarters is. The only downside is that an untimed free-throw can be the decider. That problem has existed in BIG3 and happened in last year’s game. But here we are with this year—the second of the format.

LeBron’s starting lineup features himself with Steph Curry, Giannis, Luka Doncic, and Nikola Jokic. That is crazy. Team Durant is also loaded, but this is nuts. If they play more than 20 minutes each, it’s a wrap.

The end result of this game, whether or not it’s in favor of KD’s bunch, will be determined by how close the game is after three quarters. If they’re down by 20+, they will need over 40 points in the final frame to win, without their opponents even getting to 24.

Led by Doc Rivers, they’ll hope to be in control late. Not a knock on Doc, but he has been the coach of three teams that blew 3-1 leads in the playoffs. This is just a fun All-Star game, though pride is, of course, on the line. Given the strict protocol these guys have to follow, they’ll probably come out playing tougher this time.

The spread will be hard to bet, as the ending of the game will be insane. But, Team LeBron will get the victory! 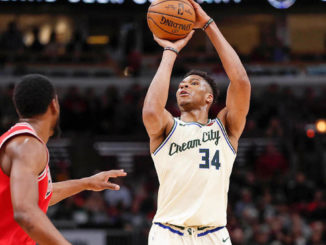 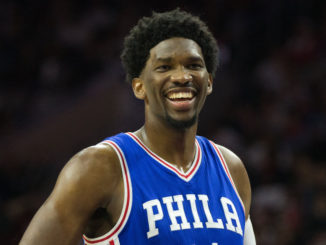 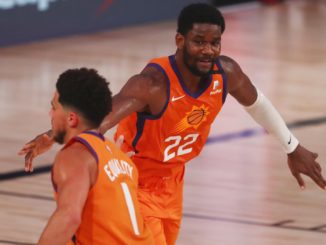