Matt Painter and his Purdue Boilermakers were able to hold off state rival Butler without the services of their big man Isaac Haas. Haas is not expected to play the rest of the tournament. This season, the Boilermakers lost six games. The first two were against Tennessee and Western Kentucky, with three losses in a row later to Ohio State, Michigan and Wisconsin.

Chris Beard has been tremendous as the head coach of the Texas Tech Red Raiders. The coach had the Red Raiders in the mix for the Big 12 title all season, and much of the season they were in the Top 10 in the rankings. Texas Tech lost in the Big 12 Semi Finals to West Virginia by 3 points. The Red Raiders before that, had back to back wins over TCU and Texas.

Keenan Evans is one of the best players in the NCAA Tournament. The guard scored 17.8 points per game during the regular season. Evans is also dishing out 3.2 assists per game. The Red Raiders have also seen their athletic freshman Zhaire Smith lead the way with 11.3 points per game, and make nearly 57% of his shots.

Many feel this could be the most competitive game of the entire weekend. Both of these teams have a ton of talent, and both teams have the ability to get to the title game. Purdue and their ability to shoot the basketball, and how smart they play, and the Red Raiders and their fantastic defense. In the end though – we are going to take the more athletic team. The Texas Tech Red Raiders +2 is the bet to make in this game, as the Big 12 beats the Big Ten. 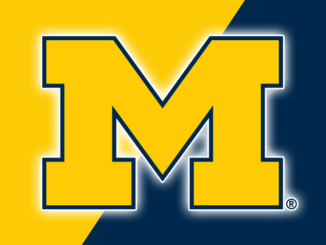 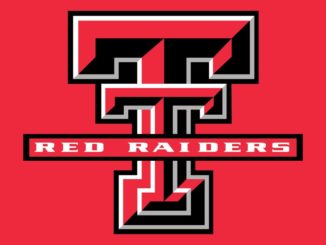 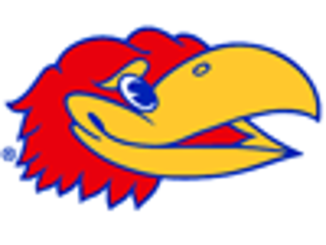