Divisions in the NFL are a tricky thing, and they are one of the most meaningful things about football. The NFC West has been one of the most upside down divisions this season.

Two of those NFC West teams will be going against each other for this week’s edition of Monday Night Football when the San Francisco 49ers are on the road with the Arizona Cardinals. This game will be played in Mexico City.

The way the schedule works, this is technically a home game for the Cardinals, though it certainly will not feel like it.

When these two teams play each other, it isn’t always the prettiest thing in the world, but it still can make for some exciting games, and they have both been the subject of discussion for much of the season.

As far as the spread goes, the 49ers wind up as the “road” favorite over the Cardinals at -8.5.

After all of the injuries that have plagued the 49ers the last two seasons, they finally have just about everyone they need healthy.

It makes for great timing, too, because they currently are only one game above .500. With who is taking the field on both sides of the ball, this is still surprising.

The one-two punch of Deebo Samuel and Christian McCaffrey as two jack-of-all-trades guys hasn’t really gone as planned. Looking to get them both going in the same game is going to be a top priority.

That isn’t to say that there isn’t time for the team to iron out the wrinkles, but it would be nice for this to happen sooner rather than later.

What to make of the quarterback situation in Arizona

After a record-breaking contract in the off-season, Kyler Murray has been nothing short of a disappointment this entire season.

There has been discourse and vocal disagreement present all over the sideline, and it has created an unnecessary and unwanted drama level amongst the team.

Right now, the Cardinals are at a crossroads in how much they are going to use him for the rest of this season because he just flat-out has not looked good.

Not that the team has looked much better, but there has got to be some level of change in the mentality around the organization in order to make some real steps.

In terms of records, these two teams are not far off each other, and most of these NFC West games are closely contested.

The 49ers have more talent on both sides of the ball, and this could be a game where they are able to finally plug all of their pieces in to make a big-time performance.

Roll with San Francisco and this high spread for this game, as they are going to be able to get things going in Mexico City against the Cardinals. 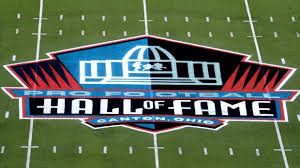 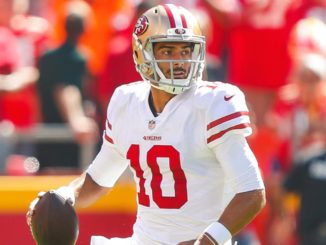 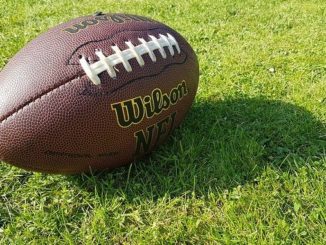