This is going to be an exceptional matchup featuring two extremely talented teams playing their best ball of the season right now. It was truly unclear what we should expect from OKC coming into the year after they moved Russ and PG and added CP3, SGA, and Danilo Gallinari. But here they are, #7 in the West and more than likely going to be making it to the postseason once again. They play hard, they didn’t sell at the deadline and hope for a first-round upset.

New Orleans, on the other hand, is pretty far back from the Grizzlies, but their ship is not yet sunk. With the depth and young star power, they can beat any team in this league in any given night. They have gone 17-10 in their last 27 games since opening the year 6-21, proving that when healthy, they are tough for any team. Their young core is tremendous and driving them to knock off teams they’d ordinarily lose to. Seats at Smoothie King Center are a hot commodity right now.

The Pelicans are (surprisingly) 2.5-point favorites, with the over/under set at 231.

No team has a better trio of point guards than the Thunder, in Schroder, Paul and SGA. All three of them are scoring the ball well this year while playing solidly on both ends of the floor. Danilo Gallinari is torching opposing defenses with his shooting ability, while Steven Adams and Nerlens Noel are providing 48 minutes of rim protection. Darius Bazley will remain out for this one, as rookie Luguentz Dort remains in there as a starter. The one player struggling to fit in is Terrence Ferguson, unable to make an impact on the stat sheet, his defense not enough in this era to give him big minutes.

Billy Donovan has been coaching extremely well, a far cry from what we expected from him this season with the old stars no longer here. But, here he is doing some of his finest work as OKC coach, helping them to be fantastic.

Pelicans trying to take down OKC

Led by Jrue Holiday and Zion Williamson, they are a tough team to defeat. Even with Brandon Ingram, an All-Star this year not able to play over their last few, the team has not skipped a beat. JJ Redick has been shooting the ball extremely well of late and is averaging 15 points per game for the year. The crazy thing with them and the strong play of Zion though, is that he has not made any threes since hitting four in his limited playing time during his debut against the Spurs.

They’ll need quality minutes from the center position, giving a good opportunity to Derrick Favors. When he’s been healthy, he’s been very good.

The game will go to the wire, and the clutch play of CP3 will make all the difference tonight. 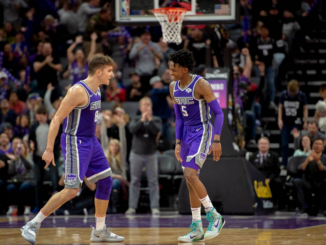 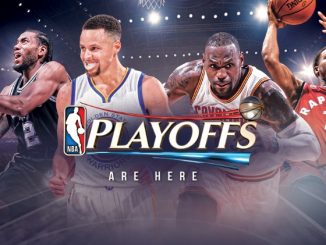 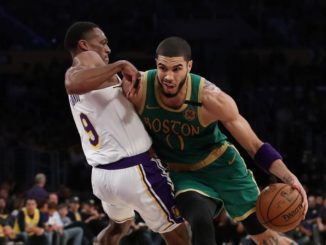