The Rockies have looked good of late and are making a push to qualify for the postseason. They got into the wild card last year, and there will certainly be another chance for that this year.

The Dodgers, on the other hand, have been hot of late, looking to use their new additions to create more space between them and the Diamondbacks, who are right on their tail. The Rockies are also not far behind.

Every year, the Dodgers seem to have a new player bursting out as a big-time performer out of nowhere, as well as making a major move at the trade deadline. They brought in one of baseball’s best players last week in Manny Machado, before acquiring Brian Dozier. They also added John Axford as another big-time arm to their bullpen. With the way Matt Kemp has been performing this year, and how Max Muncy has been crushing the ball, these new bats only serve to enhance what they already have. These Dodgers are a serious force to be reckoned with. All is well for these guys.

They will send Rich Hill to the mound for his seventeenth start of the season. He’s been less efficient this year than the past few, but he has been serviceable. He’s gone 5-4, posting a 3.62 ERA in 79 2/3 innings of work. He has struck out 86 batters while walking 30. He was not great in his last outing against the A’s, allowing two runs on three hits over five and a third innings of work.

As good as their offense is (naturally), the Rockies always seem to lose high-scoring games. They lack consistent pitching, and they play in a park where home runs are the norm. They’re constantly having to outscore opponents, rather than keep pace. Nolan Arenado has continued to look like an NL MVP candidate, while Carlos Gonzalez and Trevor Story have been seeing the ball very well of late. They’ve started to improve of late, and are very close to the top of the division. Anything is possible with this team, as past years have told us.

The Rockies will send Chad Bettis to the mound for his nineteenth start of the season. He has gone 5-2, posting a 5.67 ERA in 100 innings of work. He has struck out 72 batters, while walking 40. He was hit very hard in his last start, allowing nine runs on eight hits over just four and two thirds innings. He’s got sone improving to do.

A good day for the Rockies is ahead, as they knock off the Dodgers to move closer to the top of the NL West. Though he has struggled a lot of late, this is the day we finally see a Chad Bettis bounce-back. Six solid innings should do the trick.

FREE PICK: ROCKIES over the DODGERS 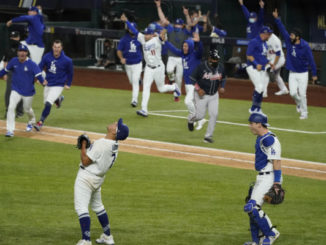 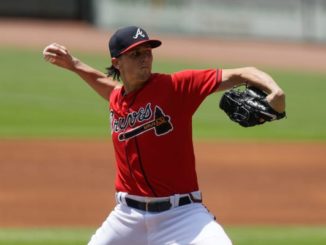 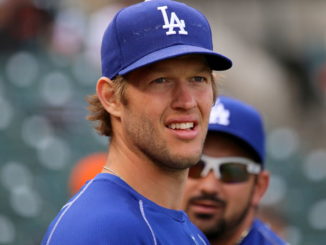 Free Betting Pick for Game 1 of the 2017 World Series