In a story released by CBSsports.com, Cody Benjamin reports that former San Francisco 49ers and Oakland Raiders DE/LB Aldon Smith, who recently signed with the Dallas Cowboys, is up to 287 pounds. That is a 22-pound increase from his last official weigh-in back in 2015.

However, the weight is not because Smith has been sitting around like a post dodgeball White Goodman drinking M&M’s from a mason jar. He has been trying to bulk up and has been working out with NFL reporter Jay Glazer. Glazer is quoted in the report as saying that Smith is even more monstrous now and has retained his explosiveness from his playing days.

Smith has yet to be fully reinstated by the NFL, but the signs are pointing towards the league giving him another chance after he was suspended indefinitely in 2015.

Now, the thing to be wary of here is that every offseason we hear the same thing in every league, everyone is down 10 pounds, everyone is more explosive, everyone is completely healthy. I will reserve my judgments for when I am able to see Smith on the field. If he is nearly 25 pounds heavier and still explosive and cut out of granite, he is going to raise some hell, and I can’t wait to see it.

The Tampa Bay Buccaneers released their new-look uniforms, and I must say, they are an improvement. The Bucs have returned to their Super Bowl-winning look with some minor nods to the most recent look. The ships and sails from the recent uniforms are on the shoulder sides now but the team has (thankfully) done away with the numbers look and the chrome face shield.

Instead, they have reverted back to the number-look of their Super Bowl season and the black facemask. The dark jerseys remain red, and the whites are the whites, and both are very sharp.

The alternates, however, are charcoal, and they are dreadful. Hopefully, they are used very infrequently.

The Falcons released their uniforms Wednesday, but some photos were “leaked” via the internet Tuesday, and unlike the Bucs, they aren’t an improvement.

Atlanta appears to be moving forward towards that trend that has certain NFL organizations looking like the World League or even the XFL, instead of classic, clean looks that most fans seem to gravitate toward.

I like the Falcons uniforms from the “Dirty Birds” era, which was the Jamal Anderson and Eugene Robinson era. Black and White, classic, and what I would consider an iconic helmet.

Luckily, the helmet emblem has not changed for the Falcons as fans were spared the embarrassment that the Chargers recently presented their fans with when they decided to rework their presentation. I may be aging myself here, but classic and clean is king. Simple, easy, and beautiful. 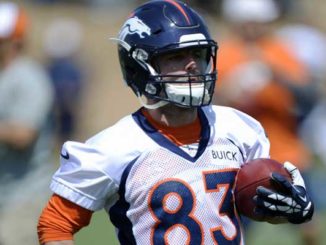 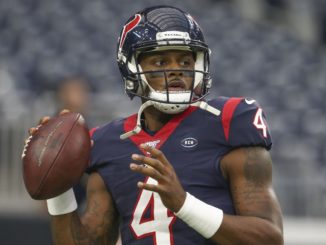 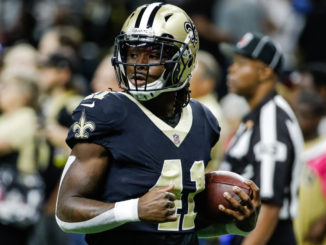