What can we say about the Indianapolis Colts that hasn’t already been said? What a start to the season, one that saw Andrew Luck retire just a few weeks prior to the start of the regular season. Jacoby Brissett has been a tremendous quarterback for his group and will be hoping for another strong performance when they face the Pittsburgh Steelers on Sunday. The Colts have a running game that makes several teams wish they had a Marlon Mack-type of running back, with a top receiver in T.Y. Hilton, who has been getting it done for years.

Pittsburgh has not been too impressive this year, though getting to 3-4 after all they have been through is pretty impressive. Their division rival in Baltimore will be playing the Patriots, so they will have a lot at stake if they can win, possibly moving back within a game of the Ravens in the AFC North. The return of Mason Rudolph helped them to bounce back after a slow start against Miami on Monday night, while the running back depth chart is getting worse with several backs out with injuries.

The spread for Sunday favors the visiting Colts by one point, with the over/under set at 42.5.

Indianapolis Looking To Keep It Rolling

Brissett has stepped up to become a real leader for this Colts team in his first full year as a starter. Two years ago, he did not find the same success, but this is different, and their season has been special. They have defeated both the Chiefs and Texans this season, and since their surprising loss to Oakland, it has been a 3-0 run. They have persisted through several injuries to receivers this year and were able to rally late last week to knock off Denver in a sloppy game. Adam Vinatieri was almost cut after Week 2, and now the old man is making 50-yarders late in games.

Even without last year’s star, Darius Leonard, the Colts defense has been getting it done. Justin Houston has five sacks in his first year with Indianapolis and has been a serious force.

Pittsburgh Trying To Get To .500

As scrappy as the Steelers have been in recent weeks, it is an insult to their opponent to have the spread set at just one point. Mason Rudolph’s late TD pass in the first half against Miami provided the momentum swing needed to lift Pittsburgh to a 3-4 record and a win in Rudolph’s return from injury. Devlin Hodges did a good job in his place, but it had to feel nice to have their rook back. Pittsburgh’s wins this year have come against winless Cincy and winless Miami, and a 3-5 Chargers team. They are 0-4 against teams with winning records, playing Baltimore, Seattle and San Francisco tight.

The Steelers convert just 37 percent of their third downs and have seven touchdowns in 17 red-zone trips. These will be the telling categories in this matchup.

Another win for the Colts folks, as they get to 6-2. It will be a close battle, with Brissett leading the way. 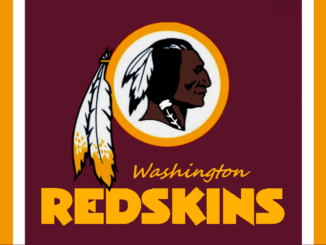 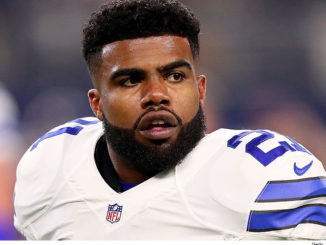