The Chicago Bears are looking to bounce back from that road loss at New Orleans. That snapped the Bears two game winning streak, as they won in Baltimore and over the Panthers. The Bears other win was at home over the Pittsburgh Steelers. The Bears are scoring 16.8 points per game, which ranks 27th in the National Football League. The defense for Chicago is allowing 21.4 per game.

The Bears are using rookie quarterback Mitchell Trubisky.  The quarterback took over for Mike Glennon, who had a quarterback rating of 25.4 this season. Jordan Howard is putting together another nice season, with 662 rushing yards and 4 touchdowns. The Bears play back to back divisional games, as they host the Detroit Lions next week.

The Green Bay Packers have dropped three straight games. The Packers were 4-1 before losses to the Vikings, Saints and Lions. The game against Minnesota was when the Packers lost quarterback Aaron Rodgers. Green Bay has scored less than 15 points per game in those three losses.

Mitchell Trubisky has had the training wheels taken off for him and his offense, while the Packers seem to still have Brett Hundley on his. That’s a big difference, and it gives the rookie from North Carolina confidence. Look for him to use his confidence to move the chains, and then the Bears run the football down the Packers throat. When you are betting on this game, the Bears right now are the better team. Take the Chicago Bears -3 over the Green Bay Packers in a Sunday afternoon affair. 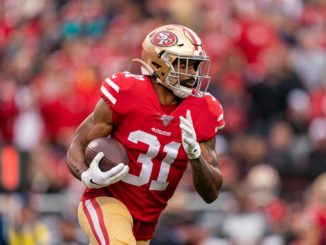 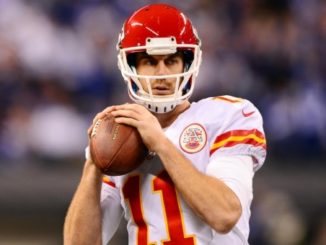 Free ATS Betting Pick for the Eagles vs. Chiefs in NFL Week 2 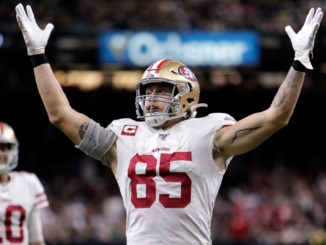