Two teams out of the NFC will get together on Sunday, as part of the Week 7 in the National Football League. The Seattle Seahawks will take on the New York Giants. The Seattle Seahawks come into the game with a 3-2 record. That’s just 1/2 game behind the Los Angeles Rams in the NFC West. Seattle is coming off their bye week.

The New York Giants are 1-5 on the season, but coming off a thrilling Sunday Night Football win over the Denver Broncos. The Giants are in last place in the NFC East. The Seattle Seahawks are favorites in this game. Seattle comes into the game -5.5 over the New York Giants.

Bet on NationalFootball League at our favorite sportsbook — 5Dimes

The New York Giants are missing several of their top offensive weapons. New York lost their top two receivers with Odell Beckham Jr and Brandon Marshall. That opens up space for tight end Evan Engram, who is in his rookie season. Sterling Shepard practiced this week for the Giants, and is hopeful to play.

The running game has been one of the worst in the National Football League. But, Orleans Darkwa had a big week last week, and is emerging. On the season, the Giants are averaging just 89.5 yards per game. New York plays this game, and then goes to their bye week before coming back home to take on the Los Angeles Rams in November.

The Seattle Seahawks are looking to keep pace with the Los Angeles Rams in the NFC West. The Seahawks beat the Rams earlier this season. Seattle  has struggled on the road this season, with just 1 win in 3 games. The lone win on the road was at the Rams. Seattle has road wins over the Green Bay Packers and also the Tennessee Titans.

The Seahawks are anchored by quarterback Russell Wilson. The signal caller has thrown for 1,222 yards and 8 touchdowns. His top target this season has been Doug Baldwin, with 284 yards and a touchdown. Seattle has been one of the best defensive teams in the league for several seasons, and are again this season. The Seahawks are allowing just 17.4 points per game.

Seattle Wins on the Road

The Seattle Seahawks should be able to win this game. How the New York Giants went to Denver in a primetime game and whipped them – no one seems to know. Now, the Giants are still shorthanded and take on an elite defense. Look for Eli Manning to have all sorts of problems finding someone open. Manning is due for a couple turnovers against the Seahawks secondary.

The Seattle Seahawks would love to get their running game settled, and something they can go with for the final 11 games. Look for them to start with this game. Despite the Giants limiting C.J. Anderson last week, look for Seattle to gash that defense. The final bet for this game on Sunday is the Seattle Seahawks -5.5 over the New York Giants. 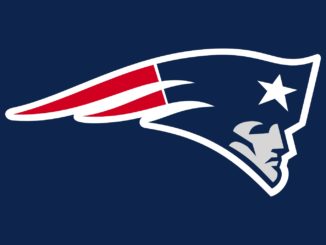 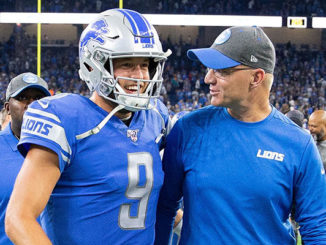 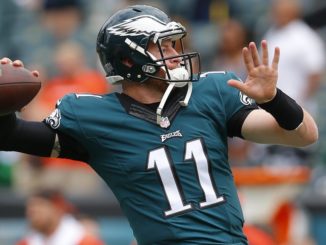