So far in this series, the home team has won the first three games. Will that trend continue in Game 4 of this series or will it finally change in Game 4? New York leads this series 2-1 against Tampa Bay and the Tampa Bay Lightning got back in this series against the New York Rangers with a 3-2 win on Saturday afternoon.

There has been more goal-scoring in this series than we all anticipated with the goaltending match-up of Andrei Vasilevskiy and Igor Shesterkin. Game 4 has the potential to be another high-scoring affair.

Chris Kreider scored a goal for the New York Rangers once again in Game 3 on the road. He has scored at least one goal in the past three out of five games for New York. Kreider is one of the best goal scorers in the NHL as he scored over 50 during the regular season.

Adam Fox recorded another assist for New York in Game 3. He has recorded at least one assist in his last eight postseason games. Fox has been their best player on the backend this postseason.

Mika Zibanejad scored for the Rangers in Game 3. He has scored at least one goal in the past four out of five games. Zibenejad has been driving this hockey team offensively on the power play because it is one of the best in the NHL.

Igor Shesterkin is expected to be the starting goalie in Game 4 for the New York Rangers. He has been very good in this series and made 49 saves in Game 3.

Tampa Bay Lightning Looking to Even the Series

Steven Stamkos scored in Game 3 on the power play for the Tampa Bay Lightning. He has scored three goals in the past five games and it has been every other game. Stamkos has six goals overall this postseason.

Nikita Kucherov scored a power-play goal in Game 3 for Tampa Bay. He has scored at least two or more points in the past three out of five games. Kucherov has been the best player in the NHL Stanley Cup Playoffs for them.

Victor Hedman has recorded at least one assist in the past two games for the Lightning. He has 10 overall assists this postseason. Hedman has been very quiet.

Andrei Vasilevskiy is projected to be the starting goalie in Game 4 for Tampa Bay. He recorded 28 saves in Game 3. Vasilevskiy continues to come up large in big games because they are never out with him being between the pipes for them.

The last two games have featured the under 5.5 total goals mark. Expect Game 4 to have more fireworks with goals. There was only one goal in Game 3 that was 5 on 5. The other four goals were on 5-on-4 play. Special teams is going to matter, especially if teams are going to take careless penalties. Anything goes in the NHL Stanley Cup Playoffs.

It will be interesting to see what happens because never count out Tampa Bay and New York wants to take a 3-1 series lead heading back to Madison Square Garden for Game 5. This could be an extremely wild game from start to finish and this series has not been disappointing so far and hopefully that trend continues. 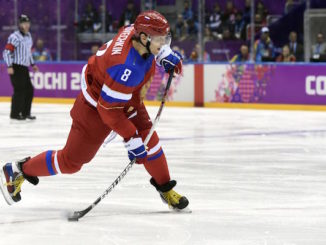 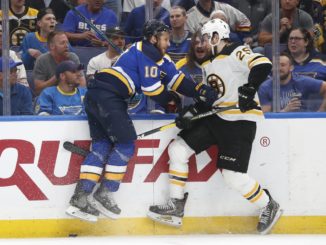 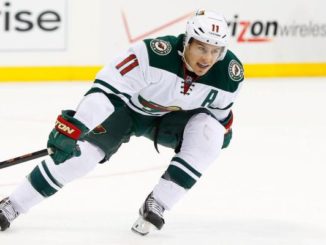