The New York Giants will be on the road to take on the Green Bay Packers as a follow-up to the matchup between the Vikings and Saints last week.

Both teams in this game are boasting a 3-1 record and continue to find ways to look better each week. There are some question marks still remaining, but the direction that both franchises are headed is positive.

Saquon Barkley and Aaron Rodgers are two of the league’s biggest stars, and showcasing the two of them in London will be a welcome sign for the league.

Looking ahead to this game, the Green Bay Packers are drawing the favorite by a wide margin over the New York Giants at -7.5.

Quarterbacks down, it is now or never for Barkley to step up

After the exit of Daniel Jones in their last contest, Barkley continued to wow and dazzle spectators with his play.

As a controversial top pick a few years back, the Giants are now getting a chance to prove his worth in their offense. He is dynamic and explosive and absolutely a game-changer.

Running against the Packers isn’t as easy as it looks, so Barkley is going to have to dig deep to turn his wheels on the ground. Who knows, maybe they will feature him as a passer in a trick play.

Otherwise, it is pretty unlikely that the Giants would be 3-1 after four games this season, but here we are with a chance to take down one of the leaders of the NFC.

Cleaning it up with no worries for the Packers

After an opening week disaster, the Packers continue to showcase why there is no need to worry as long as Aaron Rodgers is at the helm of the attack.

His leadership is proven invaluable time and time again. He has his young receiver core outperforming their expectations and continues to elevate his own play.

With how much was expected out of Aaron Jones and A.J. Dillon before the season, we have yet to see them really jump off the page.

If they manage to get going like they were last year, then the Packers are absolutely one of the favorites to push for the Super Bowl.

Such a significant spread on a neutral field might cause you to lean towards the underdog, but it does not appear to be warranted in this instance.

The Packers are the better team in every sense of the word, and the quarterback matchup will be the biggest discrepancy between Rodgers and whoever is taking snaps for the Giants.

Barkley will make an impact on this game, but not big enough to fade the Packers in this matchup.

Take Green Bay at -7.5 over the Giants for the early rise on Sunday in London. 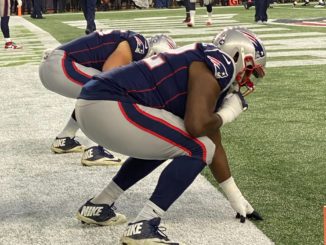 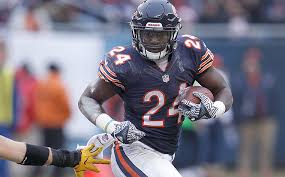 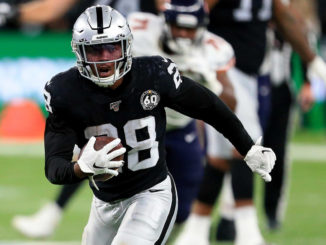