A pair of teams in the bottom half of the Western Conference standings collide Saturday when the New Orleans Pelicans visit the Sacramento Kings.

New Orleans had its four-game winning streak ended by the Lakers Friday night, but the Pelicans hung in there and only lost by 10. Brandon Ingram has starred for the team as it has patiently awaited the return of Zion Williamson for his NBA regular-season debut.

Lonzo Ball is even starting to find his rhythm, going over 20 points in consecutive contests. This is a team that can score as well as any in the league, but it plays overall defense like a rec-league squad. The Pelicans give up too many points, leading to most of their losses.

Sacramento, on the other hand, has been very up and down, unable to find consistency in its lineups as it has dealt with injuries. Marvin Bagley III missed several weeks after a solid start to the year and went down again. De’Aaron Fox was out for almost a month, and Bogdan Bogdanovic has been dinged up this season as well.

The Kings found their starting center in Richaun Holmes pretty early on, but other than that, there has been constant change for Sacramento.

The spread for Saturday night’s game features the Kings as 2.5-point favorites.

Hoping To Bounce Back

In a game where three of the Pelicans’ new players were returning to face the team that traded them as visitors for the first time, they played hard. Ball was shooting well, while Ingram finished strong after shooting just 1-of-9 in the opening quarter. Josh Hart has fit in well with New Orleans, doing a great job on the boards and on the defensive end. He’s also had his moments from beyond the arc.

Now that he is healthy and not on a minutes restriction, Derrick Favors is crushing it as the man in the middle. The Pelicans’ bench has not been very good, and they will likely make a few moves at the February trade deadline, but until then, Jrue Holiday and JJ Redick keep things going.

The Pelicans will have a chance to take the W in this one should the offense do what we expect it to. Look for Redick to have a big scoring night along with Ball.

Needing To Snap Out Of It

The Kings had playoff aspirations coming into the year but have not played anywhere near that level. As coach Luke Walton adjusts to his new home, the injury report has also been changing practically every day. Bagley has sparsely played, while Fox, Bogdanovic and Trevor Ariza have been in and out of the lineup.

There are no two games where the same guys all play, and it’s hurt them. But with every game played is a chance to start 0-0, and finish the day perfect. And that needs to be the Kings’ mindset.

Look for Buddy Hield to have a big game on Saturday, and for Holmes to do his thing on the boards. The two of them are the keys to a Sacramento victory.

Pelicans Get The W In A Slugfest

A high-scoring contest will see the Pelicans win for the fifth time in six games. 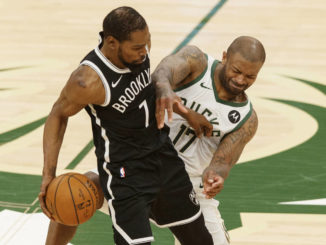 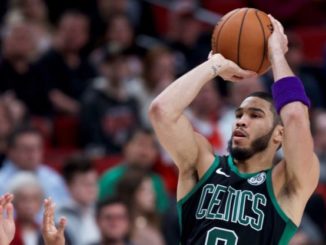 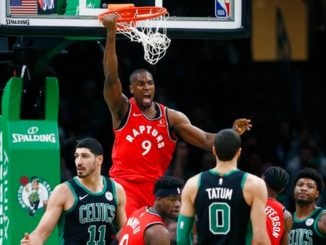