For the last 15 days, we have not had any professional sports games to watch, or to write about. Nothing new, at least. The COVID-19 pandemic has kept the majority of the world’s population indoors and thus has limited the possible topics which to write about.

But there is something we have learned through this. And it is that NBA Cares is very real.

Countless players across the league have stepped up to donate hundreds of thousands of dollars to get meals and supplies to those in need. From Kyrie Irving to Joel Embiid, it is clear that the privileged athletes of the league care about those in the community around them.

Facing times that the country has not ever seen before, these players are doing what they can to try and keep the lives of those around them as “normal” as possible as far as income and food go.

And while certain owners did not commit to paying team employees and players during the time off, athletes started to dole money out to those who may not be able to make money anymore.

Zion Williamson, a rookie in the league, was at the forefront of this when the league first shut down, doing what he could to help financially compensate the Pelicans employees. And it really serves as a reminder that these guys are more than athletes.

They are public figures who truly care about the well-being of those in their immediate vicinity.

Everybody has had different ways of trying to stay relevant amidst this crazy time. The NBA gave a free month-long NBA League Pass trial that began last week to any fans that want to watch games of the past few years at the time of their choosing.

They have also been going live on Instagram every at 3 pm ET this week, with a different player hosting it each day. They have had Bruce Bowen, WNBA star Elena Delle Donne, and CJ McCollum and Damian Lillard speaking with one another.

This is done to keep fans engaged and to try and make light of something that is tough for so many to handle.

Fans of the NBA have not had any other sports to watch, of course, with the NHL, XFL and MLB all being affected by the virus. Watching old games and making predictions for the future seem to be what most have been doing to try and keep their sanity.

Joe Buck, who does not call NBA action, is doing something great for Fox Sports. He’s doing play-by-play of everyday life videos submitted by fans, who donate to a charity of their choosing if Buck chooses their submission.

This is one of the many great things to come out of this terrible, different time.

The NBA is going to return eventually. When exactly, nobody is sure. But what the league’s athletes have done to help their community shows how much they care. And that is not going to be something we forget. 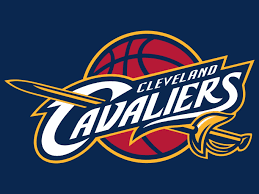 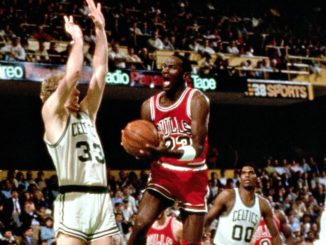 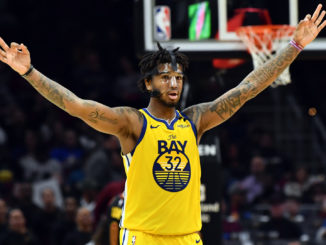 NBA News and Notes: Warriors Have Big Plans with Chriss