The Chicago Cubs and St. Louis Cardinals will kick of the second half of the Major League Baseball season on Thursday night. This will be the only game scheduled on Thursday night, as MLB tries to highlight the great rivalry between the teams. The Cubs and Cards will play a five game series this weekend at Wrigley Field.

The St. Louis Cardinals had an inconsistent first half of the season, that wound up costing Mike Matheny his managerial job in the process. The Chicago Cubs struggled early, but ended the first half of the season on a high note, and now lead the National League Central Division. The Chicago Cubs are -152 over the Cardinals in the series opener on Thursday.

The Chicago Cubs feature one of the best lineups in baseball, and they are starting to heat up at the right time. Albert Almora Jr. leads the Cubs with a .319 batting average and has turned himself into an everyday player in Joe Maddon’s lineup. Jason Heyward is having a terrific bounce back season for the Cubs, and is hitting a very respectable .285. The Cubs look to take advantage of a struggling Cardinals team this weekend at Wrigley Field.

Veteran right hander, Kyle Hendricks, will make the start for the Chicago Cubs on Thursday night. Hendricks has been surprisingly wild this season, but still sports a very respectable 3.92 earned run average. Hendricks has been great in the second half of seasons in his career, and should help lead the Cubs to the playoffs again in 2018.

The St. Louis Cardinals have not been able to find consistent pitching in 2018, and it has cost them several games. One of the main culprits has been former ace, Carlos Martinez. The hard throwing right hander has struggled with injuries this season, but hasn’t been real sharp when he’s been healthy. Martinez comes in with a 6-5 record with a solid 3.08 ERA. The Cardinals need Martinez to be much more dominant if they are going to make a run in the second half of the season.

Veterans Matt Carpenter and Jose Martinez have been the offensive stars for the Cardinals this season. Martinez leads the team with a .297 batting average to go along with 56 runs batted in. Carpenter has belted a team high 19 home runs to power the Cardinals offense. Both players could be traded at the trade deadline if the Cardinals choose to be “sellers” this season.

The St. Louis Cardinals have some work to do if they are going to chase down the Cubs in the divisional race. The Cardinals need Carlos Martinez to shut down the high powered Cubs offense on Thursday night. St. Louis wants to find a way to end their rival’s dominance in the Central Division.

Kyle Hendricks has pitched in some of the biggest games in Cubs history, but has struggled to find his groove in 2018. If Hendricks can get back to being the number two pitcher for the Cubs, they should win a third straight NL Central crown. Look for Hendricks to be sharp in leading the Cubs to a series opening win on Thursday night. Bet the Chicago Cubs -152 to beat the Cardinals. 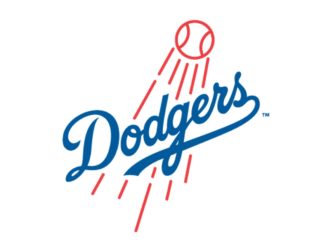 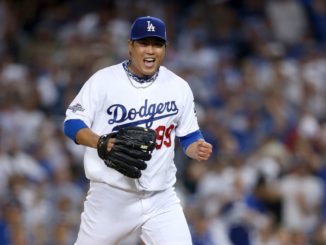 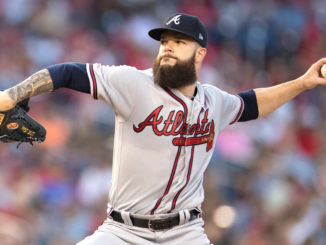