The final week of the NFL preseason begins on Friday night, highlighted by a showdown between the Kansas City Chiefs and Minnesota Vikings. At home, the Chiefs are listed as 4-point favorites. There is also an over/under of 38.5 points.

Andy Reid and the Chiefs have a chance to finish the preseason with a perfect record. To be fair, they haven’t blown away the competition, beating the 49ers 19-16 before edging the Arizona Cardinals 17-10. Nevertheless, Kansas City’s reserves have done enough to earn a victory in both exhibition games.

On the other hand, the Vikings are still searching for their first win of the preseason. Minnesota got thumped at home by the Denver Broncos 33-6 in the first week of the preseason. To their credit, last week’s loss to the Indianapolis Colts was a little closer, although the Vikings allowed a 10-6 halftime lead to disappear in a 12-10 loss.

The most disappointing part of Minnesota’s two preseason games is that the Vikings have yet to record an offensive touchdown. The Minnesota Vikings defense scored the team’s only touchdown last week, with the Vikings producing just three field goals. In fact, with the Broncos recording a safety and a pick-six in the first preseason game, the Minnesota offense has handed opponents nine points during the preseason while scoring just nine points.

To be fair, we’ve seen very little of Kirk Cousins or other key players, which is likely to change for the Minnesota offense this week. However, backup quarterbacks Jake Browning and Kellen Mond haven’t gotten the job done, which doesn’t bode well for the Vikings in the second half of this week’s game.

Meanwhile, the Kansas City Chiefs have allowed just three touchdowns over two preseason games, and one of those came on a long touchdown pass by Trey Lance two weeks ago.

Perhaps the Arizona defense is partly to blame, but Kansas City’s backup quarterbacks were exceptional during last week’s game. Patrick Mahomes had a poor day by his standards, averaging just 4.3 yards per pass and throwing an interception. But the other three quarterbacks were a combined 22 for 26 for 239 yards and two touchdowns.

At the same time, the Chiefs also produced a steady ground attack against the Cardinals last week, showing an improved offensive line. For what it’s worth, the Minnesota defense looked good last week after a problematic start to the preseason. However, they were also facing two quarterbacks for the Colts with no NFL experience, so things will be more difficult this week against Mahomes, who figures to play a majority of the first half, if not more.

If Week 3 of the preseason continues to be a dress rehearsal for the regular season, look for the Chiefs to get the better of Minnesota in this game. It’s hard to envision the Minnesota offense going from 0 to 60 in one game, so they won’t keep up if Mahomes and company put together a couple of early touchdown drives. Bet on the Chiefs to win and cover on Friday night. 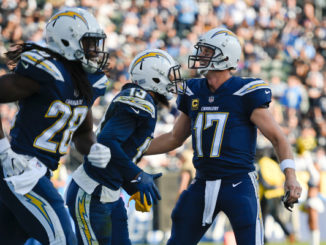 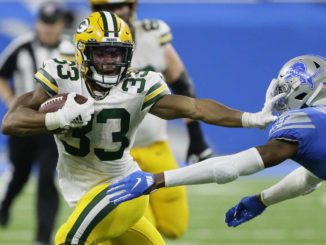 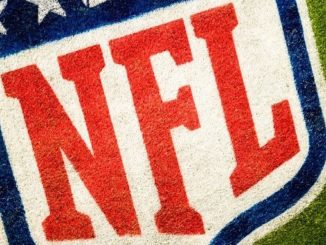