It has not been a great year for the Miami Marlins, who rank near the bottom of the standings throughout Major League Baseball once again. Don Mattingly’s managerial record has taken quite the hit after he regularly posted 90-plus-win seasons while with the Dodgers. There are a lot of young players on this team who should start to come on as this season winds down, and guys that can earn their reps going into next year. The record has to be ignored, because every game they win, they are playing spoiler for the opponent.

The Braves, on the other hand, are living the good life. With the exception of Ronald Acuna Jr., who smacked it deep to center thinking it was a home run two days ago when it was not. It went off the wall, and because he did not run it out, he picked up only a single. He got pulled by manager Brian Snitker as a result, so he had to watch the rest of the game from the bench. Ronald is still having a sensational campaign.

Marlins Looking To Set The Braves Back

Any time you have a chance to play a team in your division, no matter what your record is, you have a chance to really aggravate them. The Marlins picking up a win in any of these games, especially the opener, would be huge. They are led by Brian Anderson’s 20 home runs and 65 runs batted in, with Starlin Castro next on the list with 58 RBI. Anderson is the only Marlin with more than 12 long balls, as the surge in home runs is yet to have a direct impact on any Miami players.

Miami wants to forget about their record while the Braves are paying full attention to Miami being 33 games under .500. They have been missing Austin Riley out there, but their lineup is too deep for it to actually be an issue that he isn’t playing. From Donaldson to Freeman, to Acuna Jr. to Albies, the Braves lineup features nothing but dynamic hitters, while their pitching has been good enough to finish games.

Powered by Brian Anderson and 1B Garrett Cooper, the Marlins will actually come away victorious on the road this evening. 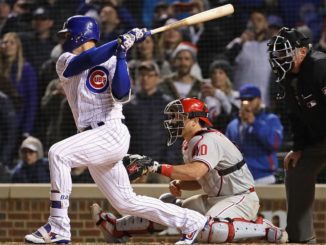 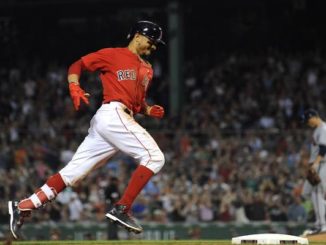 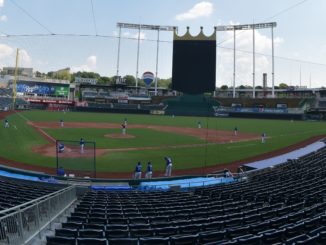