After a long layoff, the Louisville Cardinals are finally back in action on Saturday night when they visit the North Carolina Tar Heels. At home, the Tar Heels are favored by 4.5 points, with the over/under set at 137.5 points.

As mentioned, Louisville is coming back from a long COVID-related hiatus. The Cardinals have played just one game since January 27 and have lost three of the last five games they’ve actually played. Nevertheless, Louisville is 6-3 inside the ACC and 11-4 overall, which puts them in good shape to make the NCAA Tournament if they can get back on the court and win a few games down the stretch.

Meanwhile, the Tar Heels are very much on the bubble and need every win they can get late in the season. UNC is coming off a 20-point non-conference win over Northeastern on Wednesday. However, there are 7-5 in conference play and just 13-7 overall, so they need to find some wins late in the season to secure a tournament bid.

Despite their modest record, North Carolina features one of the most intimidating frontcourts in the country. The trio of Armando Bacot, Garrison Brooks, and Day’Ron Sharpe all average at least nine points and seven rebounds per game. To some extent, missed shots have been UNC’s best offense this season because of their ability to hit the glass. The Tar Heels frequently play two post players at the same time, allowing them to overpower teams in the paint.

However, North Carolina’s season could come down to the play of their young guards. Freshman point guard Caleb Love has had a rollercoaster of a season. He scored 25 points in the win over Duke, but that’s the only time he’s scored in double digits in his last five games. Love, fellow freshman R.J. Davis and junior Leaky Black all shoot under 30% from the perimeter, which is why the UNC backcourt has been so inconsistent this season when it comes to matching the scoring efforts of the frontcourt.

Mr. Jones and Who Else?

Radford grad transfer Carlik Jones has taken the lead for Louisville all season. He leads the team with 17.4 points per game and has helped get the rest of the team involved with 4.9 assists per game. However, he can’t always carry the Cardinals by himself. His 25 points against Miami last month weren’t enough to secure a Louisville win, so the Cards will need help from other sources.

The most likely candidate is sophomore swingman David Johnson, who averages 13.1 points and 6.1 rebounds per game. However, he’s been held to five points or less in three of his last six games, including that loss to Miami and a more recent loss to Clemson. The Cards need him to show up if they hope to win. Meanwhile, the X-factor on the team is 6’7’’ big man Samuell Williamson. He’s a monster rebounder who had 20 points and 18 rebounds in Louisville’s last game against Georgia Tech, making him instrumental in battling UNC’s big men on the boards.

Facing North Carolina in their second game in more than three weeks is a tough task. Both Jones and Johnson will need to be sharp just to keep Louisville close. With the Cardinals likely to be rusty, bet on UNC to win and cover against Louisville. 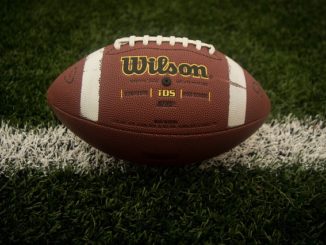 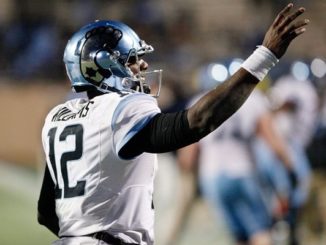 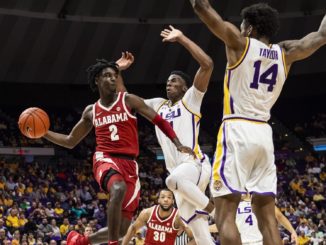