The MLB weekend concludes with a showdown Sunday night between the New York Mets and Los Angeles Dodgers. The Mets are hoping to avoid the sweep after losing the first two games of the series in 10 innings by a combined score of 8-6. Of course, the Dodgers are heavily favored with a moneyline of -190 compared to New York’s moneyline of +160.

In a short period of time, the Mets have gone from having a somewhat comfortable lead atop the NL East to begin in third place. They were 1-7 to start the month of August and are still just 4-9 since the calendar flipped. However, they are still just 1.5 games behind the Phillies and Braves in the NL East.

Meanwhile, the Dodgers are struggling to gain ground on the Giants at the top of the NL West. Los Angeles has won six of its last seven games but still trails San Francisco by four games. On the bright side, the Dodgers have a comfortable lead in the Wild Card standings, although the reigning World Series champs won’t settle for anything less than a division crown.

The Dodgers will send new ace Max Scherzer to the mound on Sunday night. The 37-year-old is still going strong, going 9-4 with a 2.67 ERA over 21 starts this year between the Nationals and Dodgers. He was limited to 3.1 innings in his last start because of rain, which means Scherzer should be at full strength for Sunday’s game.

That could be bad news for the Mets, who are already having plenty of trouble scoring runs. They are averaging just 3.3 runs per game in August, scoring two runs or less five times in 13 games. On paper, the Mets look a lot better than that, but their prominent hitters have struggled to live up to their career averages this season.

Carrasco to the Rescue

The Mets will hope to get a boost on Sunday from Carlos Carrasco in what will be just his fourth start of the season. Carrasco had pitched well until getting hit hard in the first inning of his last start against the Nationals and is yet to complete five innings in a start. He offers some promise but remains a wild card for the New York rotation right now.

For what it’s worth, the Dodgers aren’t tearing the cover off the ball right now, scoring just nine runs over their last three games and averaging a modest 4.2 runs per game over their last ten games. They aren’t at full strength with Mookie Betts back on the IL, although Trea Turner and Corey Seager have been added to the lineup while Cody Bellinger has three home runs in his last six games.

With both games of this series going to extra innings, the Mets have clearly held their own with Los Angeles. However, Carrasco will have his hands full while Scherzer has had plenty of quality starts against the Mets in the past. Bet on the Dodgers to finish off the sweep on Sunday night. 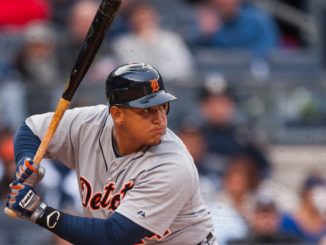 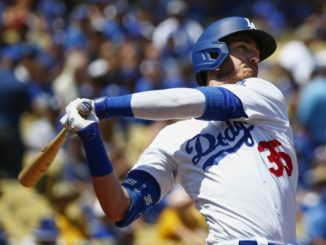 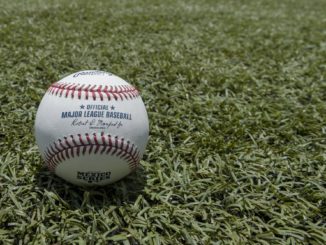 MLB News and Notes: MLB Might Be Ready To Go