A wild first two weeks of the NFL regular season has brought us constant moments of drama and excitement as we all get back into the sport we love.

Two teams that have been rather disappointing to start will be squaring off in the big city when the Houston Texans are on the road to take on the Chicago Bears.

These two teams are likely going to be finishing near the bottom of their respective conferences, and could even be at a chance to be fighting for the worst record in the league.

To be fair, it is still too early to say, but the early signs for both the Bears and the Texans have not shown to bring many bright spots.

Chicago is fresh off being routed by Aaron Rodgers and the Green Bay Packers, and Justin Fields has yet to make any noise at all in the passing game.

The Texans fought for a tie in Week 1, but lost their matchup last week to the Broncos, though they kept that game close.

In this Sunday afternoon matchup, the Bears are favored over the Texans on their home field at -2.5.

What to make of the Texans and their offense

So far, Houston has gone against two dismal offensive teams to start the season, so their defense has looked average if not pretty good.

The offense is where they have been struggling, and Davis Mills, combined with their skill players has not been able to get the job done.

As a team that always prides itself on being scrappy and able to grind out some games, the rushing attack appears nonexistent through two weeks.

Mills is not good enough to carry the load offensively, so someone needs to step up.

Justin Fields does not look like the quarterback of the future

Unfortunately for Bears‘ fans, it might be back to the drawing board on their quarterback situation.

Fields has yet to prove fruitful in the passing game, granted he does not have a high-quality pass catcher to throw to.

Even still, the offense looks lifeless, save for a few good runs from David Montgomery.

There is a lot to fix in Chicago, and it does not look like it has the chance to be fixed at any point soon.

When two teams like this clash, it really is hard to find something to like on either side.

The Texans have managed to keep their games close, but the Bears actually managed to win their Week 1 matchup.

Davis Mills and Justin Fields both leave little to be desired, and neither team really has a skill position player that stands out from among the pack.

Defense and special teams will be the name of the game in this matchup, and the Texans have at least been serviceable on that front.

Take them on the road at +2.5 for a little bit of extra value, and hope that the defense of Houston is able to lead the way. 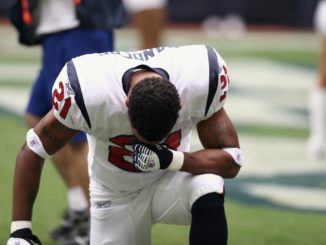 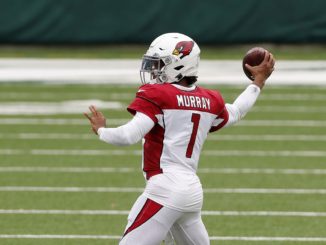 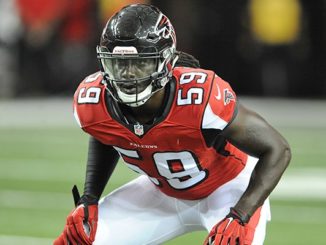