In the National Basketball Association – the Oklahoma City Thunder and Minnesota Timberwolves will rematch from the epic battle in Oklahoma City on Sunday. The Timberwolves won that game at the buzzer. Minnesota has struggled since, with back to back losses to the Pacers and the Pistons. Minnesota is now 2-3 on the season, and 1-1 at home.

For Oklahoma City, they are 202 on the season. The Thunder have lost their lone road game this season. Oklahoma City is coming off a win over the Indiana Pacers on Wednesday night. In this game, the Oklahoma City Thunder are -3.5 over the Minnesota Timberwolves.

The Timberwolves top scorer this season has been their big man Karl Anthony Towns. The former Kentucky star is scoring more than 23 points per game, while making 60% of his shots. Jeff Teague is in his first season with Minnesota, and dishing out 6 assists per game. Minnesota is looking to rebound after winning just 76 regular season games over the past three years.

The Thunder are scoring just shy of 105 points per game, while their opponents are scoring 97.8 per game. The Thunder lost in the first round of the postseason a season ago, and they are looking to get further this season with the additions of Paul George and Carmelo Anthony.

Something is not going right with Tom Thibadeau and his Minnesota Timberwolves. The young Minnesota team right now is not playing very good defense. That’s a bad idea against an offensive scoring machine known as the Oklahoma City Thunder. Look for the Thunder to get out to a big lead and keep it, and push the Timberwolves losing streak to 3. 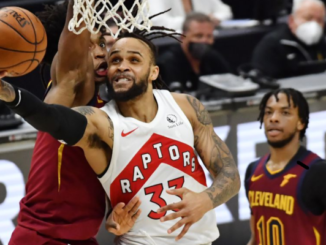 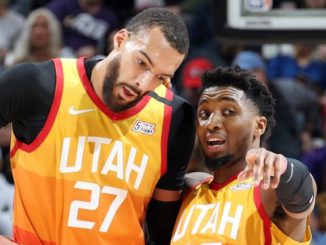 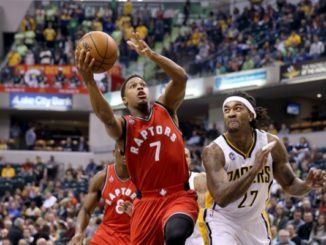