The San Antonio Spurs are going to get to the Western Conference Finals, but it’s tough to imagine they can eliminate the Warriors in a 7 game series. The Spurs and Grizzlies is a pretty boring matchup, but it seems like a great bet. The Spurs are going to be ready to go, and if you thought Memphis could play defense – watch the Spurs. San Antonio is +325 to win the Western Conference, while Memphis is +5000. San Antonio sweeps the series in 4 games over the Grizzlies.

A battle of two different teams here. The Clippers get the home court advantage, but this series has the feeling of going the distance. The Clippers are kind of making a last chance effort with their current nucleus of players. Look for the Clippers to start well, with Utah roaring back in this series. The Los Angeles Clippers in 7 games appears to be the best bet to make for this series in the First round.

There is a look at the Western Conference 1st Round matchups in the National Basketball Association. Best of luck with all your betting, and enjoy the games on the hardwood. 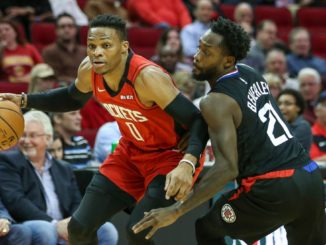 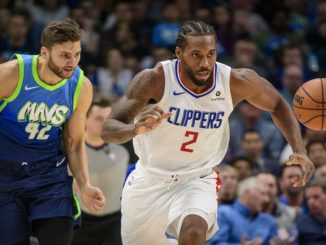 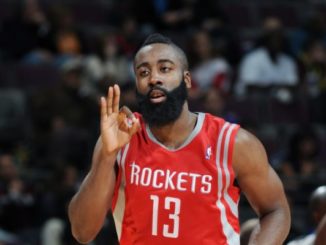