>> Bet on the National Football League at our favorite sportsbook — 5Dimes

The Washington Redskins are hoping for a monster season from their quarterback Kirk Cousins, who is playing on the franchise tag for this season. Cousins will likely be a free agent at the end of the season. Terrelle Pryor comes over from Cleveland, and will be the top target for Cousins.

Eagles Looking to Win on the Road

The Philadelphia Eagles are the favorites in this game on the road. The Eagles are looking for a monster season from their second season quarterback Carson Wentz. Wentz in his rookie season threw for more than 3,700 yards and 16 touchdowns. Jordan Matthews was his top target last season, but was traded during training camp.

The running back situation in Philadelphia starts with LeGarrette Blount, who was one of the leading touchdown guys a season ago for the Patriots. Darren Sproles is the backup, with Wendall Smallwood getting a shot as well. The Eagles have Alshon Jeffrey as their new top receiver in 2017.

This is going to be a really good National Football League game. These two teams are going to be competitive all season long. The two teams are both going to be able to contend nearly every Sunday. Look for the home team to come away with the win in this game, with Kirk Cousins leading the way.

Kirk Cousins should be able to throw the football all game in this one. Cousins is a much better quarterback at home, and should lead Washington to a win here. Carson Wentz is going to have a better season, but look for him to turn it over a couple too many times in the loss. Bet the Washington Redskins +1 over the Philadelphia Eagles. 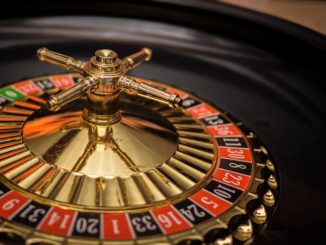 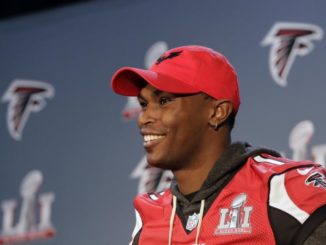