The Duke Blue Devils look to avenge last season’s tournament loss to the Spartans. Although the Duke roster is significantly different than that of eight months ago, Duke fans will certainly be looking for the 2019-20 Blue Devils to avenge the elite eight loss to Michigan State last March. This matchup was a little bit juicier in the preseason before injuries took their tolls on both clubs. Michigan State lost shooting guard Josh Langford to a foot injury and Duke just lost their talented freshman wing Cassius Stanley to a hamstring injury in the Blue Devils win against Winthrop last weekend.

The Blue Devils are led this season by big man Vernon Carey Jr and sophomore point guard Tre’ Jones. Jones has shown some improvement on his outside shot, up from 27.8% to 33.3% this season. Carey has predictably beastly on the offensive glass averaging 3.1 offensive rebounds per game. He is also shooting 61.8% from the floor.

Michigan State is still boasting one of the best point guards in the nation in senior Cassius Winston, who is following up his All American 2018-19 season with another solid season. The Spartan lead guard is averaging 17.9 points and 6 assists per game. Xavier Tillman still does everything well and the emergence of Gabe Brown and Marcus Bingham have given head coach Tom Izzo more depth than was originally anticipated coming into the season.

Duke Betting Preview: Can Duke survive without their Cassius?

Duke freshman wing Cassius Stanley will not play in this game, leaving a massive void on the wing for the Blue Devils. Sophomore win Joey Baker was able to log a career-best 16 points in the Winthrop game but has been relatively quiet in his time in Durham. The Blue Devils have looked a little sluggish in their last few games and have failed to cover the spread in their last three games, while Duke games have gone OVER in six of eight games this season. The defense looked solid early in the season, but we may be seeing some regression.

Michigan State was the most beloved team in the nation coming into the season before losing Langford. After losing on opening night to Kentucky, it was obvious there were concerns and even more so after losing to Virginia Tech in Maui, but the Spartans have recovered nicely, defeating both Georgia and UCLA since. However, the Spartans are only 2-5 ATS this season, with their only two covers coming against Charleston Southern and Binghamton. Until they can prove to be more consistent from three (33.8% on the season) or show an ability to get to the free-throw line  (156th in the nation in attempts) they won’t be able to stretch out many leads.

This point spread can be found at Betonline.ag. This feels a little big. Duke is also currently receiving 96% of the money with the Spartans favored by a half dozen. Now, fading the public is how they built those castles in the desert, but that is an extreme number. While both teams boast impressive number across the board, Duke looks to have an advantage on the offensive glass.

Xavier Tillman is excellent, but Vernon Carey is scary good on the glass. If Jones is able to slow down Winston, who had 20 points and 10 assists with only 1 turnover against him in their tournament meeting last season, Duke should cover the six. The absence of Stanley on the defensive end and Duke’s recent regression push towards the over. 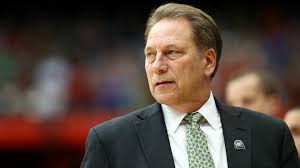 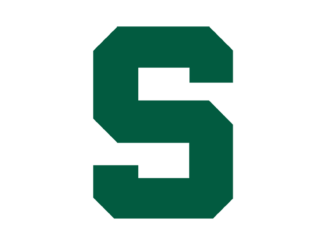 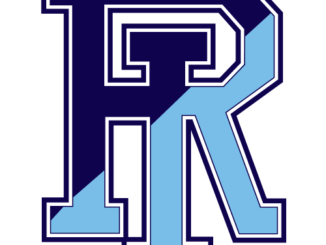