Games played in the AFC North always wind up being a dogfight, and two teams prone to slow it down will be squaring off when the Cincinnati Bengals go on the road to take on the Pittsburgh Steelers in Week 11.

The Kenny Pickett experience for the Steelers hasn’t proven to show much reward as he has struggled to get the pass catchers on the outside the ball.

It is arguable that there are still some elite receivers on the Steelers’ roster, but we haven’t seen them have big games due to the situation at quarterback.

The Bengals are in line with the Rams in having a Super Bowl hangover, even though they did not end up winning. Missing their top wide receiver on the outside certainly hasn’t done the offense any favors.

Looking at the spread for this game, the Bengals look to be a heavy road favorite in Pittsburgh at -6.5.

Piecing together and surviving the season without Chase

For the Bengals of Cincinnati, it hasn’t been all smiles this year. Right out of the gate, they got off to a slow start but managed to pick up steam after the first couple of weeks, only to have Chase go down.

Since his exit from the lineup, the offense has struggled quite a bit, save for a historic game from Joe Mixon rushing the ball.

There were more than a couple of improvements made to the roster in the offseason, but it hasn’t seemed like the bolstered offensive line has made too much of a difference in the games.

Most of their games are down to the wire, and expecting anything less in this one would be silly.

Keeping up the experience with Kenny Pickett

Most didn’t think quarterback Kenny Pickett would be ready to start this season in the NFL, but after a horrendous beginning by Mitch Trubisky, it had to be done.

He has been unimpressive, to say the least, as he has only managed two touchdowns along with eight interceptions on the year. There just hasn’t been any good delivery to his receivers.

Not to mention the regression of Najee Harris, who served as a great crutch last season when things got going bad. He has completely disappeared.

Thankfully, the Steelers’ defense is still strong, and with T.J. Watt back in the lineup, he can wreak havoc on any team.

These two teams squared off against each other in the season opener when the Steelers won a shocking game on the road.

Even in hosting this one, the Bengals and Joe Burrow will look to get their revenge for that Week 1 defeat.

The bumps in the road are real for both the Bengals and the Steelers, but if Mixon steps up for this game, then the Bengals should have no trouble taking this one on the road.

The spread isn’t too far gone to believe in Cincinnati, so take them at -6.5 to win this game. 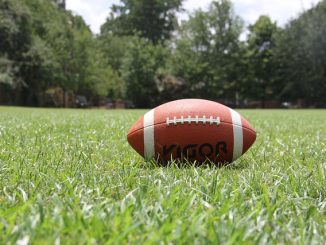 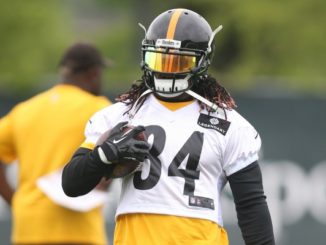 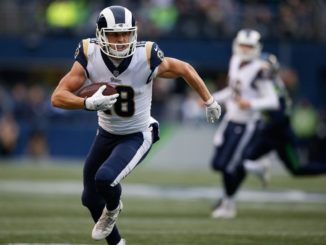