The Bulls have struggled to win games amid all of their injuries this year, but they should be getting Lauri Markkanen back next week— finally. Zach LaVine has been sensational this year, while Jabari Parker has found a groove.

The Bucks, on the other hand, are among the NBA elites this year. At 14-6 and a very impressive 3-pt shooting team, they are just getting started. They are going to be this good all season.

Zach LaVine hasn’t slowed from his early season pace much and is still averaging right around 26 points per game. Jabari Parker, meanwhile, has thrived as a starter and is averaging 16 points, plus a team-high 7.2 rebounds. Justin Holiday is continuing to knock down the three ball, while Wendell Carter Jr. is becoming an elite rim protector. Though he has appeared in 16 of 21 games, it seems that Fred Hoiberg has no trust in Cristiano Felicio. They are using Robin Lopez instead of him when he was just supposed to be here as a veteran voice.

They are going to likely miss the postseason for the second year in a row, but the Bulls haven’t shown enough prowess yet. They haven’t shown the signs of being a contender, or any preliminary signs of having the right core on the roster yet, but they will get there. When Markkanen gets healthy, he’s going to be a welcome addition, as will Kris Dunn.

What hasn’t this team done to this point in the season? They are playing great ball, and it seems that Eric Bledsoe does want to be here (see last year’s Bledsoe tweet). He is playing at an All-Star level, while Khris Middleton is as well. Brook Lopez has fit in very well here, while the only thing missing is a consistent Giannis jumper. They have a very deep bench, as the offseason they had has proved very helpful in helping them rise a bit in the East standings. They went 44-38 last year, but this is not the same season. They are much better.

Pat Connaughton has provided a boost off the bench, while Malcolm Brogdon has improved his numbers for the third season in a row. Ersan Ilyasova does not have great stats, but his impact has been felt well beyond the stat sheet. Mike Budenholzer has done an amazing job through 20 games with this team, and it is clear that they are going to go a long way. What a team.

Bucks dominate, get their 15th win

Coming off a loss to the Hornets, they are not going to allow themselves a second loss in a row. Giannis is going to be aggressive from the early part of the game, taking it to the rack. There is not much Jabari Parker, his old teammate, will be able to do to stop him.

Zach LaVine’s big day will be spoiled with the Bucks win. 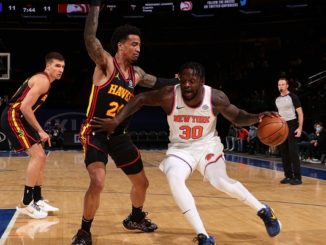 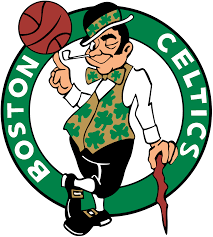 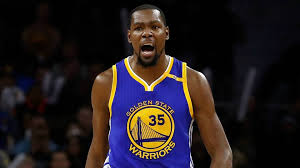