The Bulls head to Detroit on Sunday to face the Pistons. This game doesn’t mean much to either club, with Chicago all but out of the play-in race and the Pistons just tanking pretty much. There is no way to know who will be in Detroit’s lineup nowadays, so it’s hard to even project what to expect from the team on a night-to-night basis.

On the bright side for the middling Bulls, Zach LaVine finally returned on Thursday. It was very clear that they missed his presence in the lineup, and his electric scoring ability is something that was not able to be replaced. The single only bright spot of his absence was that it allowed Coby White a chance to slide back into the starting five, where he thrived and showed his real potential.

Detroit has only 20 wins and is probably happy about it. The roster is brand new, and they also added a few guys at the deadline. Sekou Doumbouya, a 2019 lottery pick, is the longest-tenured member of the team. Boston had trade interest in Jerami Grant at the deadline, but the Pistons never took it seriously. They have several rookies from the 2020 class that look to have promising futures in the NBA. Shoutout to Killian Hayes and Isaiah Stewart.

Odds: The spread for Sunday night is favoring Chicago -9.5. The over/under is slated at 222.

Chicago, unlike their opponent, will be keeping the rotation practically the same. Javonte Green recently joined it, replacing Denzel Valentine. It’s good to see the athletic former Celtics guard getting some run with the team. He had some good chemistry with Daniel Theis there, so seeing them share the floor in a new city has been a cool development.

The future of the team is very much uncertain, and Lauri Markkanen is likely leaving. His role has diminished, and though there has been no public complaint, he would be wise to go. It will free up more minutes for a possible draft pick, and they could consider sliding rookie forward Patrick Williams to power forward.

Nikola Vucevic has been good as a Bull but has had zero impact on winning.

For reasons that make almost no sense, Detroit started their veterans over their young guys on Saturday. Wayne Ellington hadn’t been in the rotation for weeks and was suddenly starting next to Cory Joseph. They brought Plumlee back after a few ‘rest’ days. The lineup decisions made by Dwane Casey have made little to no sense.

Why would Hayes not remain with the first unit? He’s had all the opportunities to shine and has played well of late. Stewart has been a nice shot-blocking presence and paint scorer, regardless of if he’s in the first five unit. Grant has shown the ability to be a premier shot maker.

Injuries have been a popular, sad theme for the Pistons this year. They’re looking to build things up and win. But most of Saturday’s vets will probably get a rest day on the tail end of the late-season back-to-back.

The Pistons will fall as Chicago claims another win, to improve to 29-39. 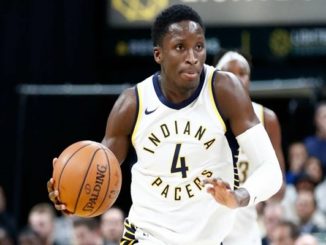 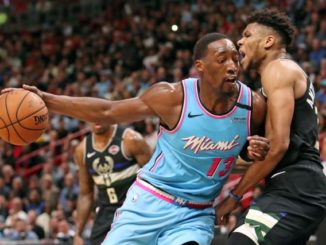 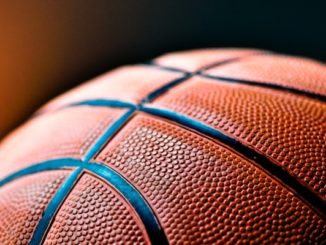