Two of the preseason Super Bowl favorites from each conference are set to square off in Week 14 when the Buffalo Bills visit the Tampa Bay Buccaneers. The Bills are starting to get desperate for a win after losing at home on Monday, while the Bucs are pushing to become the top seed in the NFC. At home, the Bucs are favored by 3.5 points with an over/under of 53.5 points.

After back-to-back road wins, the Bucs are on a three-game winning streak and firmly in control of the NFC South. A win this week will clinch at least a share of the division title. However, Tampa is still a game behind Arizona for the best record in the NFC, so the Buccaneers won’t want to put things on cruise control just yet.

Meanwhile, the Bills find themselves in the middle of a congested playoff race in the AFC. Buffalo lost on Monday night to the Patriots and need a win this week just to stay within a game of New England inside the AFC East. The silver lining is that the Bills are still in position for a Wild Card spot, although a lot can change from one week to the next in the crowded AFC race.

The Bills have proven that when they put everything together, they are one of the best offensive teams in the league. However, Josh Allen’s decision-making has been problematic at times, as he’s thrown seven interceptions over his last five games. The Buffalo rushing attack has also been inconsistent this season, with the Bills still relying a lot on Allen’s legs, as leading rusher Devin Singletary hasn’t gone over 50 yards in a game since Week 4.

On the other side of the ball, the Bills have to be worrisome about their ability to stop the run in recent weeks. They were shredded by Jonathan Taylor and the Colts a few weeks ago and had trouble stopping New England’s running game last week despite the Patriots only attempting three passes in windy conditions. Plus, the Bills aren’t a team that gets a lot of sacks, although they’ve been able to force 26 takeaways in 12 games this season.

Contrary to what his age suggests, Tom Brady is gearing up for another run at MVP honors this year. With a great collection of skill players around him, Brady is averaging over 300 yards and nearly three touchdown passes per game. The only caveat is that Brady also has seven interceptions in his last five games, so his ball security has wavered at times.

Of course, the Bucs have had some shortcomings this season, giving up at least 29 points in three of their last five games. While Tampa’s defense has talent at all three levels, there are some injury concerns, especially along the defensive line and in the secondary. However, the team’s linebacker corps helps to make up for that, as the Bucs have tallied 32 sacks in 12 games this season.

Buffalo’s motivation and need for a win should benefit them in this game. Despite some uneven performances, the Bills have yet to lose consecutive games this year. With the spread at 3.5 points, bet on the Bills to at least beat the spread against the Bucs. 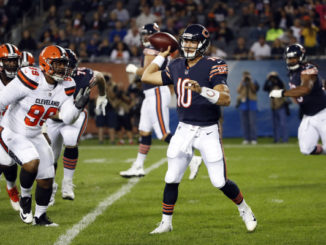 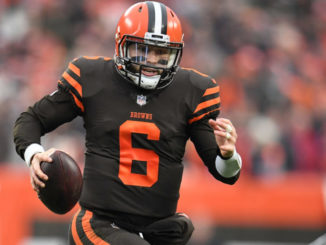 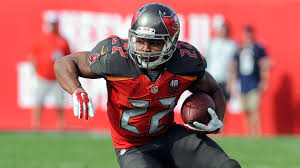