The Auburn Tigers will meet the Bradley Braves at 6:00 p.m. ET Tuesday at the Cancun Challenge in Mexico. It’s a meeting between teams with winning records who could be heading in different directions.

Auburn (4-0) has been relatively untested and looks to find its synergy after losing star Jabari Smith, who was last year’s No. 3 pick in the NBA Draft. Bradley (3-1) has a tough road loss at Utah State but has two key players out for certain and potentially two more.

The Tigers have been strong defensively, ranking 41st in allowing 58.0 points per game. They also hold teams to 36.3% shooting (35th nationally) and 24.2% on 3-pointers, which is 20th nationally.

This is the Tigers’ biggest test to date against a Bradley team that won the 2019 and 2020 Missouri Valley Conference tournaments and was picked second in the league preseason poll for 2022-23. It could be a very solid resume win.

The Braves will be without two key starters. Rienk Mast suffered a knee injury during a one-on-one drill in practice before the season began and has no timetable for his return. Ja’Shon Henry suffered a concussion in Saturday’s 73-60 win over Southeast Missouri State and did not make the trip to Mexico.

Also out for that win were starting guards Zek Montgomery and Connor Hickman. Their statuses are unknown ahead of Tuesday’s game. The three of them averaged double figures in scoring, with Henry leading the team at 13.0 points and second in rebounding with 6.0 per game.

The statuses of Hickman and Montgomery are worth watching because that could sway who to bet on. Auburn -12.5 against a shorthanded Bradley team is the best play with what we know now, but Bradley can really defend when healthy, and having those two guards in would make us think twice. Both teams are strong defensively, so the under 140.5 is in play. 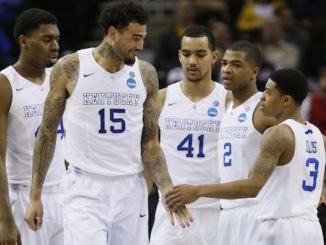 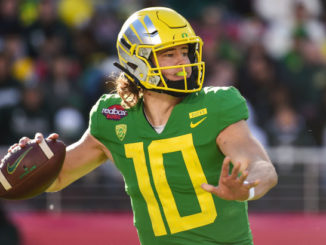 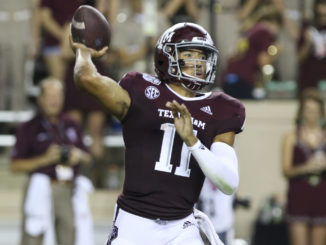