The Giants are coming off a 3-2 win on Sunday in 10 innings. Drew Pomeranz went just 4 2/3 innings allowing 2 runs on 2 hits and 5 walks while striking out 5. The bullpen was spectacular and went 5 1/3 innings allowing no runs on just 1 hit and 1 walk and combined for 7 strikeouts. They also only managed 5 hits in this one. Pablo Sandoval was the here as he hit a go ahead pinch hit solo home run in the top of the 10th inning. Evan Longoria went 1 for 4 with an RBI and Kevin Pillar had the other RBI despite going hitless. Joe Panik, Donovan Solano, and Brandon Belt each recorded singles.

Andrew Suarez will get the spot start in this one for the Giants and this will be his first appearance this year. Last season was his first year in the major leagues and he went 7-13 with a 2.49 ERA and 1.30 WHIP with 130 strikeouts over 160 1/3 innings of work. The Giants have not seen Soroka yet in his career. San Francisco is 5-5 in their last 10 games and are just 9-12 at home on the season.

The Braves are -140. Mike Soroka has been absolutely incredible so far this year and has dominated his opponents while Suarez is making his season debut. The Braves are the better offensive team averaging 4.9 runs a game versus the Giants 3.9 runs a game. The Braves will get to Suarez early and often and Soroka will shit down the weak Giants offense like he has done all season long. Take the Braves -140. 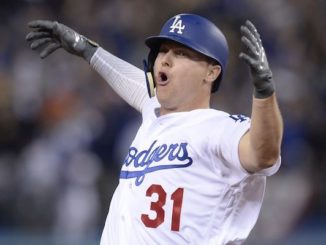 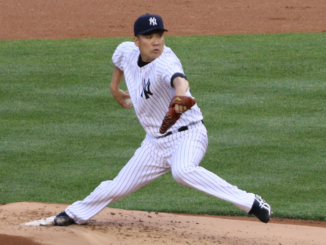 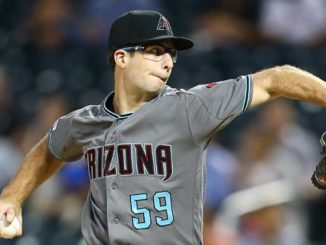