The Houston Astros held on for long enough in Game 2 of the American League Championship Series, and when the time came for them to deliver, Carlos Correa went yard on the first pitch of the 11th inning to even the series up. Houston’s lineup is stacked from top to bottom with some big-RBI deliverers all over the place. If they can jump on Luis Severino early on in Tuesday’s Game 3, they could put themselves in position to go up 2-1 and steal back home-field advantage.

New York is hoping to get it done on its home field to try and keep its advantage. There is enough talent up and down the lineup, just like with Houston, despite Giancarlo Stanton now being sidelined. The Yankees’ bullpen was phenomenal, even with the home run they gave up last game, as they got through 7 2/3 innings without allowing many baserunners. This is a resilient group that has played the next-man-up mentality all season.

The Astros cannot just rely on a great starting pitcher to get them the win, as we saw with Zack Greinke in the opening game. It is going to have to come from the bats, and if Houston can get some early runs, it would really make a difference. The Astros’ offense has not yet come alive after two games, and while some of that credit should go to the Yankees pitching, the hitters need to win some of these matchups when push comes to shove. Jose Altuve will need to be the one to get this offense going with the help of Alex Bregman.

Gerrit Cole will get the nod for the Astros, who have gone 28-7 in his 35 starts this year. He won both of his playoff starts against Tampa Bay, striking out 25 in 15 2/3 innings of work and allowing just a single run. Cole’s control has been exceptional and second to none.

Yankees Offense Trying To Open Up

Against Cole, whenever you can get a runner on base, you need to get it going. If the Yankees can force him to throw outside and make hitters chase, they may have a chance. Falling behind in the count against him can be a serious nightmare, as he has proven to be an absolute flamethrower this year. One theme has continued in New York, and that has been Aaron Judge continuing to hammer the ball in the postseason. The only issue was that they did not score any runs outside of his two-run shot that he belted last game.

Severino will get the start for the Yankees, who are 27-9 in his last 36 starts. He fired four shutout innings against the Twins in the ALDS but has a 5.33 career ERA in the playoffs, allowing 16 runs in 27 innings. He allowed four runs in 8 2/3 innings of work against Houston in the ALCS in 2017.

Cole will do his thing, but New York is claiming victory in Game 3. 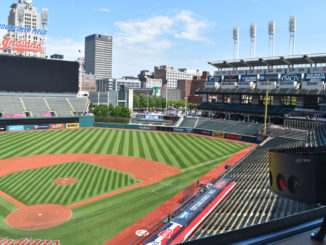 MLB News – Will They or Won’t They? 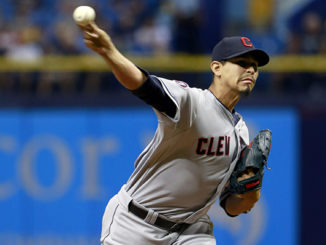 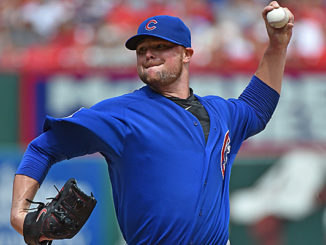