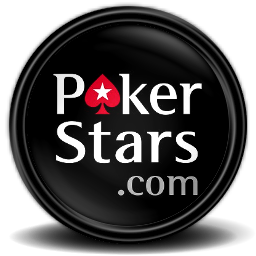 For weeks now, we have reported on two boycotts of online poker room PokerStars, as well as brought you information on the impact that may have come about due to the strike of the brand. Now, we have learned that officials of PokerStars and specific poker players will be meeting today to discuss the issues surrounding the VIP changes. High volume players have been upset since late last year when the announcement was made by PokerStars that impacted their benefits from the work put in based on the VIP rewards system.

Dani Stern is a poker pro who created the first boycott back in December and will be one of the players involved in the meeting. Stern commented on Twitter that he would be headed to the headquarters of Amaya Gaming to discuss the VIP changes with PokerStars. Also involved will be Isaac Haxton, a player who was a PokerStars Pro, but decided to not resign his sponsorship due to the changes that would be implemented with the VIP program.

Daniel Negreanu, the face of PokerStars, will be involved as well as RunItOnce.com poker coach, Daniel Dvoress. Negreanu tweeted that he was off to Montreal to have a player meeting with PokerStars as part of an agreement to conduct regular meetings with players on the subject of poker.

The meeting will discuss the VIP program changes including the reduction as well as coming elimination of Supernova and Supernova Elite VIP status options at PokerStars. These VIP statuses are reached by high volume players like Stern and Haxton. The new VIP scheme, which was announced in November, would see the two top tiers having a reduction in benefits, which could go as high as 60% cutback.

Many players have called the changes ‘unethical’ behavior as well as a breach of agreement as players have worked for a considerable amount of time to take advantage of the rewards of the higher VIP level. Players are also not happy with the elimination of high stakes game VIP benefits. To try and show their disappointment, players organized two boycotts, one taking place in December and one in January.

For now, we will have to wait and see what the outcome will be based on the meeting between PokerStars and the players. The online poker brand has always been open to listening to players so it will be interesting to see if any changes are implemented based on today’s meeting. 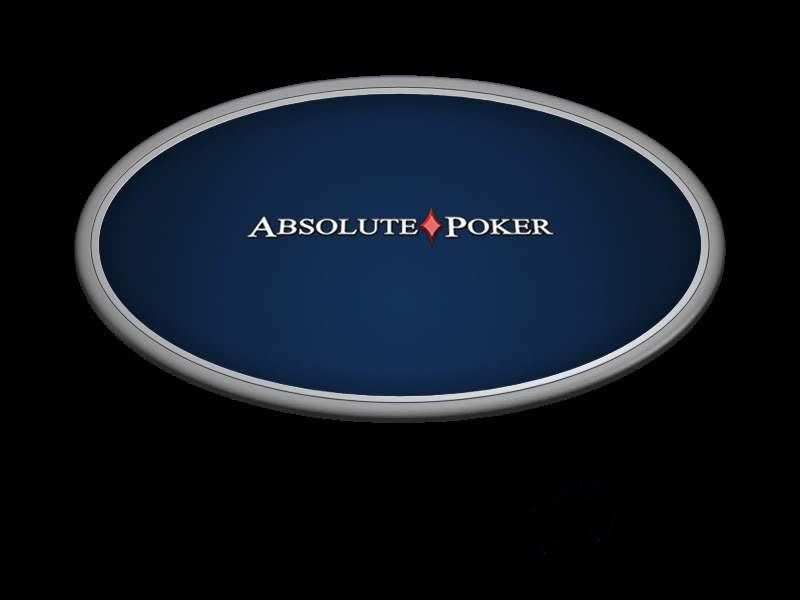