Yesterday we brought you the news that poker fans can now take part in nominating players to be inducted into the Poker Hall of Fame for 2009. The voting is currently open and will continue until July 2nd. Anyone can nominate their favorite player and one online poker room would like to see a specific poker pro inducted this year.

PartyPoker has begun lobbying for Mike Sexton, an ambassador for PartyPoker as well as the host of the World Poker Tour. PartyPoker would like to see Sexton added to the list of those to be considered for induction to the Poker Hall of Fame.

Sexton has a good chance of being placed on the list as he meets the requirements needed to be added to the induction list. He recently finished hosting the seventh season of the World Poker Tour which he has been with since the very first season. He also has a WSOP bracelet and is in the top ten players who have earned the most cashes during the World Series of Poker.

A spokesman for PartyPoker reiterated that they would like to see the poker community vote for Sexton. The spokesman stated: Ã¢â‚¬Å“We encourage the poker community to vote online for Mike SextonÃ¢â‚¬â„¢s induction into pokerÃ¢â‚¬â„¢s hall of fame. Mike famously said that poker takes five minutes to learn and a lifetime to master- it takes five minutes to vote and mark the lifetime achievement of the master! Mike meets all the criteria and deserves to be top of the list when the process gets to the Hall of Fame committee.Ã¢â‚¬Â

It will be interesting to see if many poker fans and players vote for Sexton as well as how many other poker pros and those in the industry are nominated. We may also see other poker rooms get behind their players and nominating them for induction. 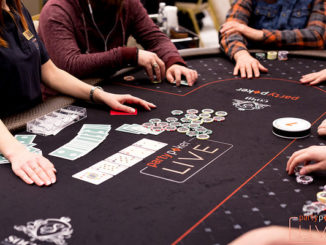 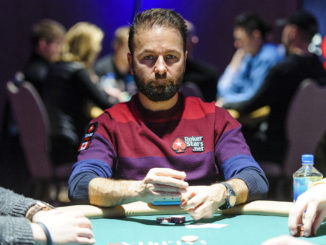