It is that time of the year once again when the poker professionals vote on who will be the next player to become a part of the 2019 Poker Hall of Fame. By receiving this title, a player becomes virtually immortalized and among the best of the best.

The World Series of Poker revealed in an official press release who will be the nominees to become a part of the Poker Hall of Fame. There are ten names on the list, and nine of them were already a part of the same list last year, meaning that they have a huge chance to take a shot at this award once again. However, one new name appeared on the list, and that is Antonia Esfandiari. He was not on this list before because a poker player must be a minimum of 40 years of age in order to make it to the list, and Esfandiari turned 40 last December.

Things did not really change a lot in comparison to the previous year when two new names were introduced to the list—Mori Eskandani and John Hennigan. Overall, this will be very interesting to follow in the following weeks as the competition is quite high.

The voters who will decide on the new inductee to the Poker Hall of Fame include its 30 members who are still alive, in addition to 21 poker industry experts. The voting panel is expected to submit their votes by July 8.

Who Are the Nominees?

The criteria for including people to this list is pretty strict, and it was heavily debated in the last couple of years. In order to be on the list, the players must be at least 40 years of age, played acknowledged top tournaments, played for high stakes, gained peers’ respect by playing well, stood the test of time. The criterium for non-players is that they contributed to the growth of poker outside the game.

There are a couple of controversies related to the nominees. First of all, many don’t believe that Chris Moneymaker should be on the list as he doesn’t have an elite poker resume as other players on the list. However, Moneymaker is not the biggest issue on this list; it is Chris Ferguson who had the whole Full Tilt Poker incident back in 2004, gaining a bad reputation among many poker professionals. Although he was already a part of the list back in 2017, many believed that he did not deserve it and that he should not be considered for PHoF at all.

It is still uncertain who could be the potential new inductee, but it seems that Antonio Esfandiari has the best shot at it at the moment, according to the public. 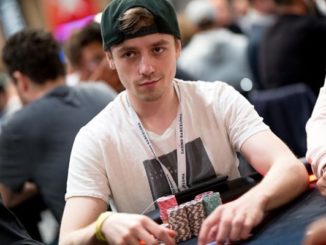 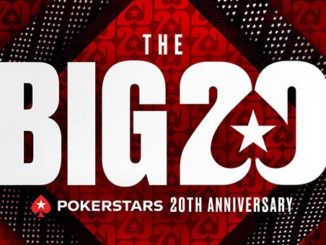