The US has had a tricky unfolding of events when it comes to legalizing online gambling. Leaders introduce bills, some of which are welcomed, while others are rejected almost immediately. That has been the case, especially with the legalization of online poker in Connecticut.

Connecticut’s legislators were quick to legalize the HB 6451 bill. The process started with the Connecticut house debating on the bill which would introduce changes to online gambling. Out of 143 members present during the debate on Tuesday, 122 approved the bill.

On Thursday, HB 6451 moved to the Connecticut senate for more consideration about the bill. The senate members similarly approved the bill, with the vote coming down to 28-6. This allowed the bill to move to the governor’s office for final approval.

Governor Ned Lamont had no intention to keep the bill waiting, as he was already a proponent for gambling expansion in the state. In fact, the governor participated in negotiations of the compact between tribes and other parties involved. Ned signed HB 6451 bill into law on Friday.

The governor announced this event through his Twitter account. He tweeted that he had just put his signature on legislation legalizing sports wagering and online gaming in Connecticut. Alongside his photo signing the bill, the tweet also included a message that the state was at the cusp of providing a modernized gaming experience.

According to the governor, this puts Connecticut in a position for success in the coming years. Ned also thanked tribal partners for collaborating with the government.

Mashantucket Pequot and Mohegan Stand To Benefit the Most

The Mashantucket Pequot and Mohegan Indian tribes are the two operators in Connecticut offering casino games. The two tribes operate Foxwoods and Mohegan Sun, respectively. Thanks to the new law, these tribes will be offering all forms of casino gaming, including poker.

Also, the new law allows these tribes to offer sports betting on their properties. In addition, the Mashantucket Pequot and Mohegan will erect servers in their tribal lands to provide online poker games and other casino games.

However, these tribes might not be the only brands that will offer gambling in the state as they did not get the exclusive ability. Instead, the state might offer sports betting as soon as July 1, 2021, as soon as the US Department of the Interior sign off on the deal to allow tribes to deliver more gaming.

Yet Online Poker Has Miles to Reach Other Online Gaming

Although Connecticut has signed a bill allowing poker gaming, the game is yet to reach other games’ levels. For example, after the Professional and Amateur Sports Protection Act (PASPA) overrule, sports betting legalization is widespread, with almost 30 states allowing it. Likewise, Daily Fantasy Sports (DFS) is available in 41 states but formally legal in 14 states.

Connecticut’s new law makes the state only the seventh to allow poker gaming within its state borders. This is a small number considering the legalization of other games in other states. 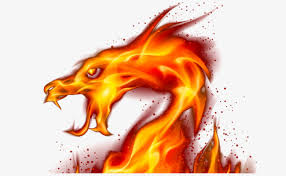 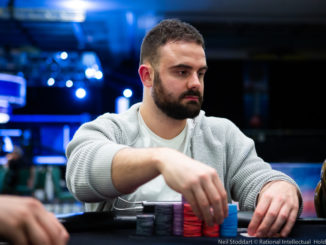 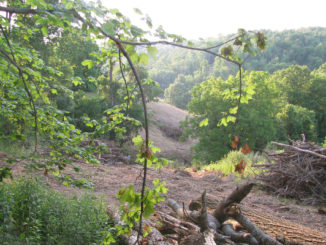