Pennsylvania legislators have been working for some time now to see online gambling a reality in the state. Despite the work put in to legalize the industry, one congressman has decided to introduce legislation that will prohibit online gambling from taking place not only within his state but on a federal level.

On the 7th of December, Representative of Pennsylvania Michael Fitzpatrick decided to submit a two page bill that is currently sitting in the House Judiciary Committee. The piece of legislation mentions the opinion of the Department of Justice from 2011 involving the Wire Act of 1961 which allowed individual states to create legislation and regulations for online gambling. The goal of the measure is to see Congress rule that the opinion ‘does not carry the force of the law and it shall have no force and effect for purposes of interpreting or applying the law’.

When the Wire Act was changed, it paved the way for such states as Nevada, Delaware and New Jersey to offer online gaming options. Opponents of the change, such as casino owner Sheldon Adelson, have spent countless hours and millions of dollars to fight for restoration of the Wire Act so that online gambling would be banned on a federal level.  Charles Dent, a Congressman of Pennsylvania, is a co-sponsor of the bill submitted by Fitzpatrick who has supported anti-poker legislation in the past. Illinois Representative Bobby Rush is also a co-sponsor of the bill.

This bill is one that comes along just after other efforts to see online gambling banned in the United States have reemerged. Recently, ten attorneys general in the US sent a letter to President-elect Donald Trump and Vice President-elect Mike Pence in efforts to see the Wire Act reinterpreted back to its former state. It seems that due to the Republican Party being back in power, legislators feel they have a shot at seeing online gambling, both poker and casino options, banned federally. 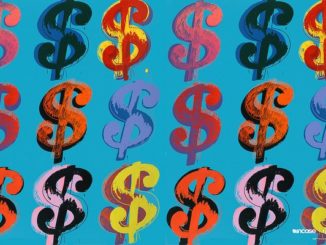 Slots, Table Games, and Sportsbooks in PA Fail in April