During Split Hold’em, the cards are dealt normally. There are community cards, the flop, turn and river. However, instead of just one of each section, there will be two. The game has two community card sets, two flops, turns and rivers. The players are dealt only one pair of hole cards and wager based on both boards.

The unique style of gaming makes it an interesting option for players who want a break from traditional Texas hold’em. However, players do have to remember to watch both sets of community cards instead of focusing on one set, so this could prove problematic for some.

PokerStars will be offering Split Hold’em with the Seat Me feature, where players are automatically seated for game play instead of being able to choose their seat and table.  Players simply choose to play the game and stakes and the software finds a seat within the game. This feature is one of many added to the online poker room to better serve recreational players rather than cater to the career or more advanced players seeking out weaker opponents. 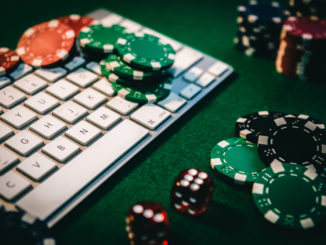